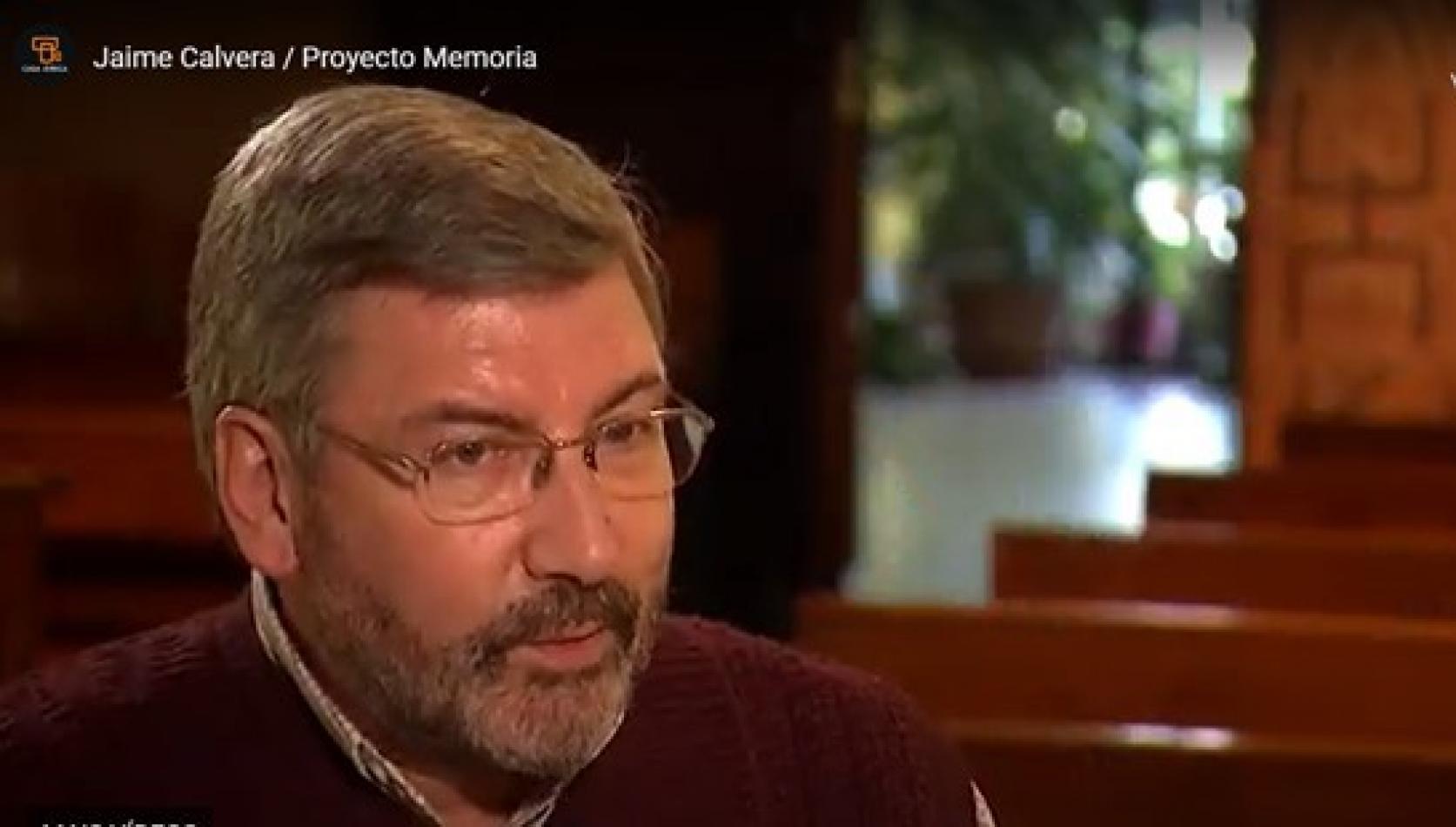 Tuesday, July 20, 2021
We continue this series with Father Jaime Calvera, a Comboni Missionary who arrived in South Africa for the first time in 1985, a country to which he dedicated his work until he was recalled to Spain. In this interview he tells us with special enthusiasm about his experiences in projects such as the Mamelodi choir, which came to fruition despite the harsh social context of the country, and also introduces us to the Ubuntu philosophy.
[Video: Interview in Spanish]