Contamination of the Rivers North of Esmeraldas 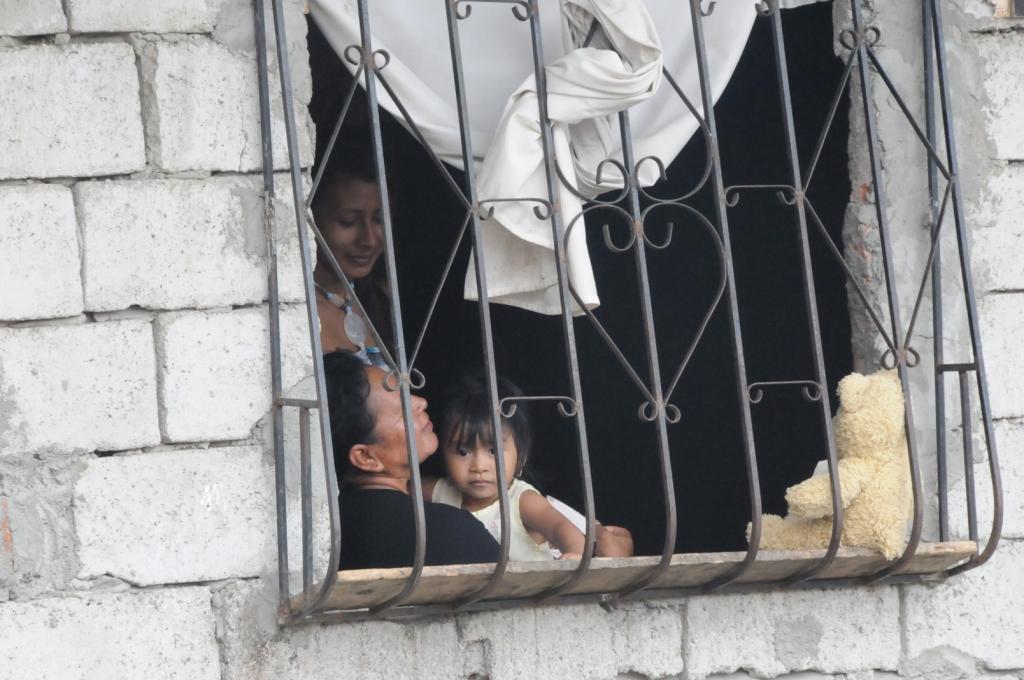 Rome, Wednesday, July 6, 2011
The situation of the contamination of the rivers in the districts Eloy Alfaro and San Lorenzo, Ecuador, is several months old. The first formal accusation presented by one of the communities dates back to January 28, 2010.

The inhabitants of the communities of Las Antonias in the district Eloy Alfaro made recourse to the Advocates of the People of Esmeraldas seeking protection, and saying that their health was being adversely affected by the contamination of the river Santiago and its tributaries. The calamity was caused by mining exploration (gold).

Already then, the results of a microbiological analysis of water samples had determined that the water was not fit for human and domestic consumption.

Months later, the situation having remained unchanged, other communities had begun to be aware of the very serious ecological damage caused by gold mining done in an industrial manner.

On November 28, 2010, the inhabitants of the Community of San Agustín, parish of Maldonado-district of Eloy Alfaro, made recourse to the Advocates of the People of Esmeraldas, to let them know that they had no drinking water. For approximately the last three years the Estero María has been gradually contaminated by residues of heavy metals, the byproduct of the activity of the mining companies in the process of gold extraction. The most evident consequences have been illnesses of women and children who exhibit spots on their bodies and diseases of their private parts.

The inhabitants of the Community of San Agustín based themselves on a report of SENAGUA, which lists among its findings that “the Estero María, the Rivers Bogotá and Tululbí are contaminated by the presence of heavy metals such as aluminum, arsenic, iron […] the River Santiago is contaminated by  arsenic […]all the sources of water that have been analyzed are not fit for human consumption, because the levels of iron, arsenic, aluminum […] are above the maximum limits allowed by the environmental regulations.”

A great success in this struggle for the defense of various basic human rights (health, food and healthy environment among others) was achieved on March 24, 2011 with the verdict of the 6th court of Esmeraldas. In its final disposition there was a strong reminder to the competent authorities that they must act according to their mandates (Ministry of Not Renewable Resources, Ministry of the Environment, Ministry of Public Health and the Municipal Governments of the Districts of San Lorenzo and Eloy Alfaro) and demanded with determination “the total and absolute termination of the illegal mining operations, that had been taking place in the Districts of San Lorenzo and Eloy Alfaro.”

On May 21, 2011, a military operation approved by the 22nd court of legal security of Pichincha, destroyed 67 of the 113 illegal digging rigs officially identified as working in the mining operations in the districts of Eloy Alfaro and San Lorenzo. The dynamiting of the equipment seemed an exaggeration to the eyes of many and caused some uneasiness among the mine workers, who from night to morning, found themselves deprived of their only source of employment.

The prompt reaction of the mining concerns and of the miners, who publicly demonstrated against the military operation, moved the government to declare a state of emergency in the districts of Eloy Alfaro and San Lorenzo until July 18, 2011.

The government intervened in the parish of Selva Alegre of the district of Eloy Alfaro the past June 23, offering a plan of traditional community development for mineral extraction in a territory of 18,000 hectares. It further offered to incorporate the population in the “Plan Ecuador” (a program of Luis Vargas Torres) for the construction of houses, schools and health centers.

On the other hand, the main leaders of the denunciation that brought about this situation are still the target of verbal menacing and some are monitored in all their movements by unidentified individuals, to the point that it has been necessary to employ police security to guarantee their safety.