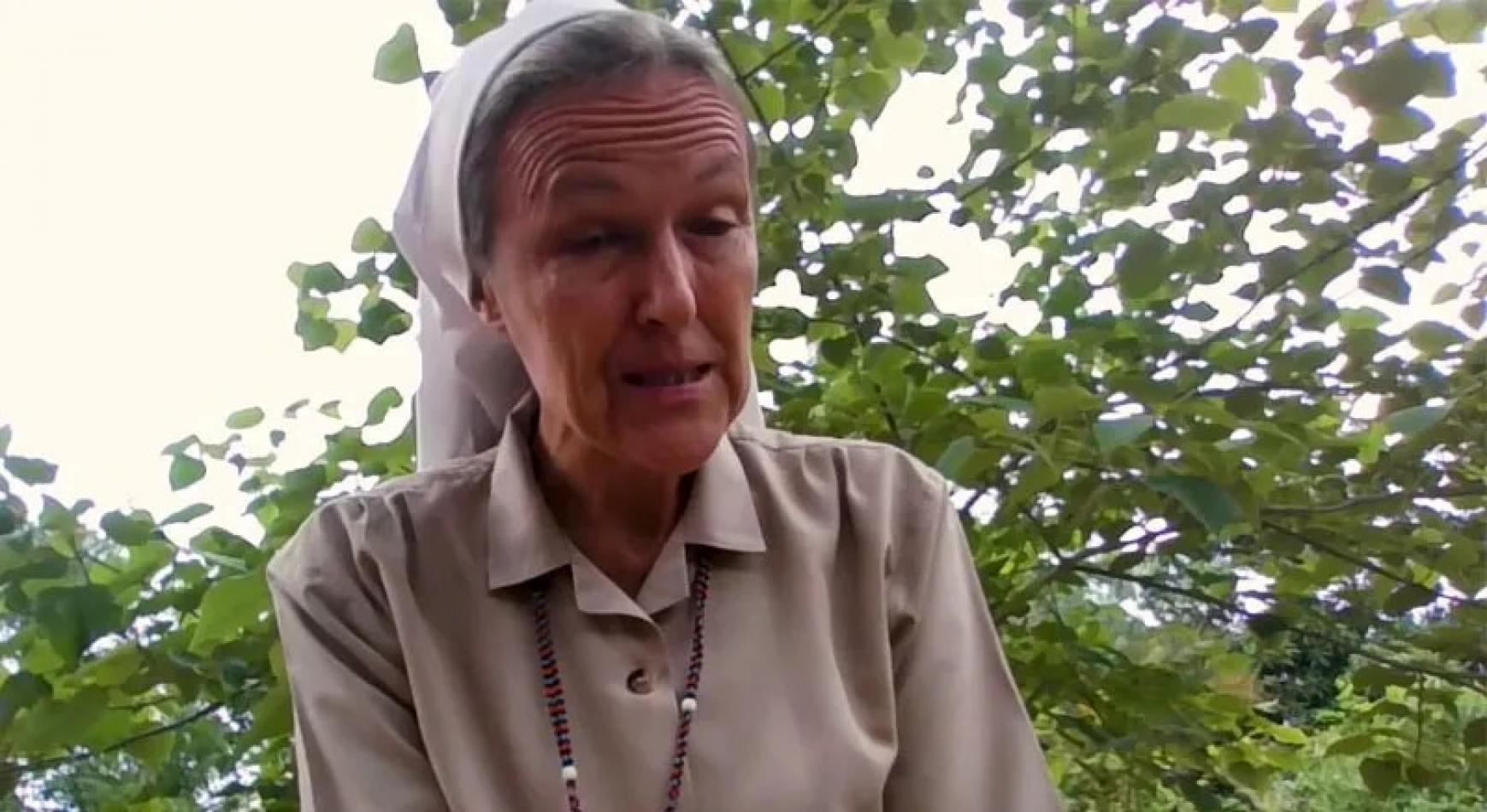 In a report published Wednesday, January 5, Sr. Elena Balatti, a member of the Comboni Missionaries serving in Malakal Diocese spoke about the efforts of the Church to restore peace in the world’s youngest nation. “Dialogue is extremely difficult when people have been directly affected by the events of the war including pain, suffering, loss of possessions, of their social status, of affections,” Sr. Balatti has been quoted as saying in her interview with Vatican News.

She explains, “Training consists first of all of a 'conversion' in the sense of a change of perspective, from one in which one has become a victim to one in which one is convinced that one can become an agent of change, that one can come out on a personal level and then be able to drag others out of the vicious circle of violence.”

Sr. Balatti who is the coordinator of the department of Integral Human Development (Caritas) in South Sudan’s Malakal Diocese said that Church leaders had to work on themselves by being open to “more positive possibilities,” an exercise she says helped them to deal with discouragement. “We had to try to talk to ourselves to reopen ourselves to more positive possibilities, because we get discouraged. We must not lose heart, be ready to start again every day,” the Italian-born Catholic Nun says, and adds, “Dialogue is about keeping the door open at all times, even if it costs so much at times. As the Lord does for us.”

Commending the decision taken by the Murle area Governor to return some cattle to the Governor of Nuer area, Sr. Balatti says that calmness has existed on the border of the two communities since Christmas. “From Christmas to now, the situation on the border of the two tribes is such that there have been no clashes. We hope that this significant gesture will be followed by many other such gestures,” Sr. Balatti says in the January 5 Vatican News report. She adds, “When we heard the news we said: this is Christmas. This is the only way we can be together again. Someone has to give something, but they will find that they will get a much bigger reward.”

The Catholic Nun who has served in Sudan and South Sudan for decades says that in the Diocese of Malakal where she has been serving for over 12 years, “some glimmers of hope are more concrete because the tones have changed.”

“There have been no accusations. The past has been put a little in parentheses in order to look towards the present and the future, towards an active collaboration of the various forces for development,” Sr. Balatti says. The Murle and Nuer ethnic groups raid each other for cattle and the act is never considered as stealing, the coordinator of the department of Integral Human Development (Caritas) in Malakal Diocese who was behind the establishment of Sout al Mahaba Radio of the South Sudanese Diocese further says in the Vatican News report.

She says that the two South Sudanese ethnic groups have transitioned from the use of spears to small arms, which she further says have “turned them into mini but bloody conflicts.” The Catholic Nun who has been involved in fundraising for the revival of Sout al Mahaba Radio that was vandalized and looted in February 2014 says the conflicts between the groups affect schooling of the children and development of the population. The violent conflicts, Sr. Balatti says, “can cause dozens of deaths. They seem to be never-ending, preventing schooling for the young and development for the population.”

Acknowledging the existence of evil in the society, the Catholic Nun who was among the Comboni Missionaries who spearheaded the establishment of the Catholic Radio Network (CRN) says that God gives human beings a new day to embrace positive transformation. “There can never be finality in evil or in a disastrous situation. This applies to everyone, to South Sudan and to other countries that are experiencing conflicts and wars,” she says. Asked whether she fears for her life in South Sudan, Sr. Balatti says that she has always been brave and that she cannot remain silent, “for the church must continue to be prophetic”.

“South Sudan is my country where I have lived half my life. Fear can come in the face of threats that can occur almost anywhere. I have experienced it, but you always have to overcome fear, which is paralyzing,” she says. The catholic Nun further says that civil society in South Sudan “is not well developed,” and advocates for the strengthening of education programs to encourage formation of character in the country.

Responding to the talks about Pope Francis’ visit to South Sudan, Sr. Balatti recalls the crucifix she received from the Holy Father and expresses her eagerness for such a visit. “Let him come this year! Let him come this year! I received the crucifix from the Pope at the missionary vigil in 2019, and as soon as I said: South Sudan, he said: 'I want to go to that country'. And I said: 'Come, come. Everybody loves you in South Sudan.' So, even today, I would repeat that,” Sr. Balatti says in her interview with Vatican News published January 5.