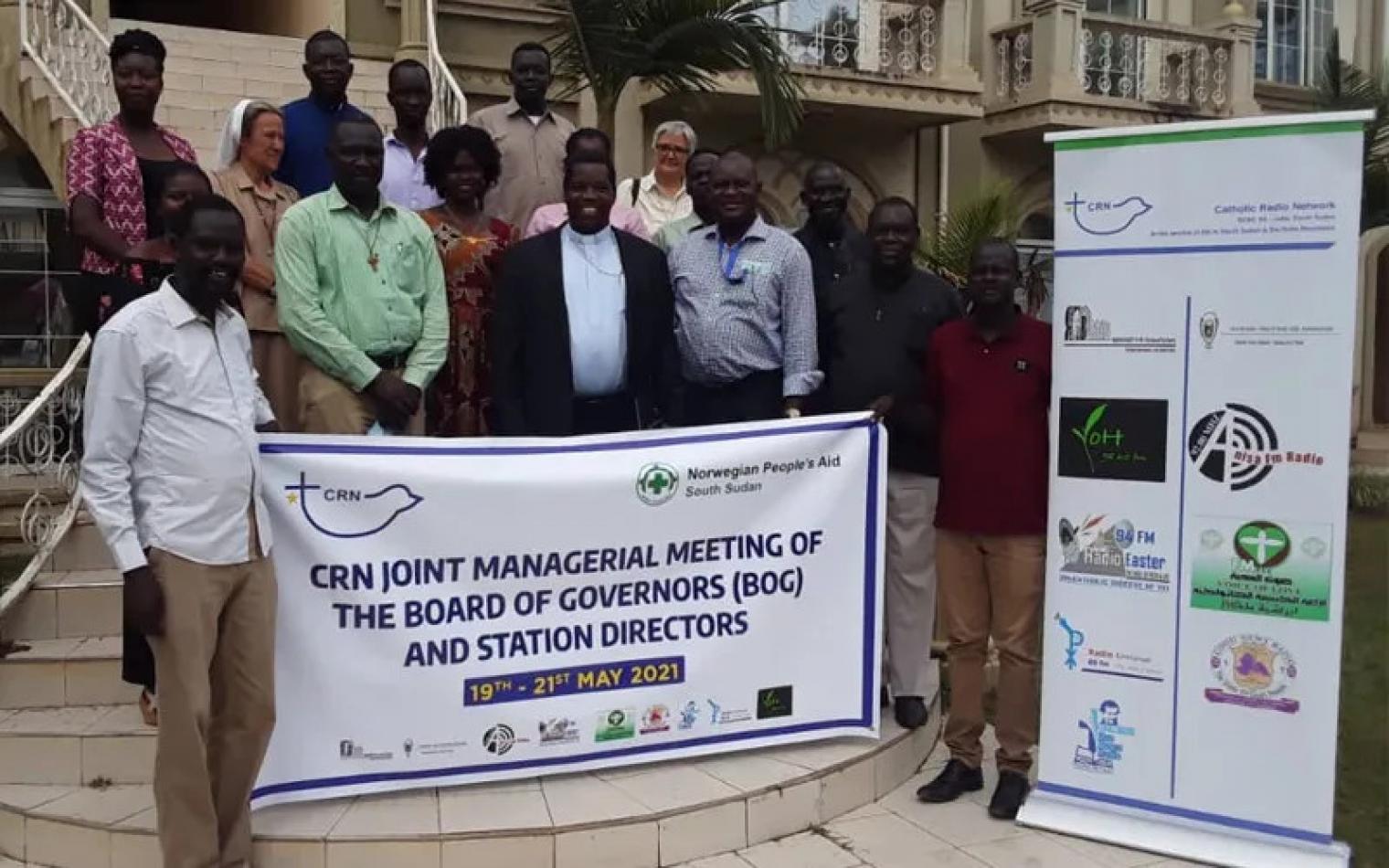 Speaking during the opening of a joint managerial meeting between Catholic Radio Network (CRN) Board of Governors and the Directors of the nine radio stations that constitute CRN, Bishop Edward Eduardo Hiiboro extended his gratitude to the Missionaries for creating a platform that he said was transforming the lives of the people of God in South Sudan. 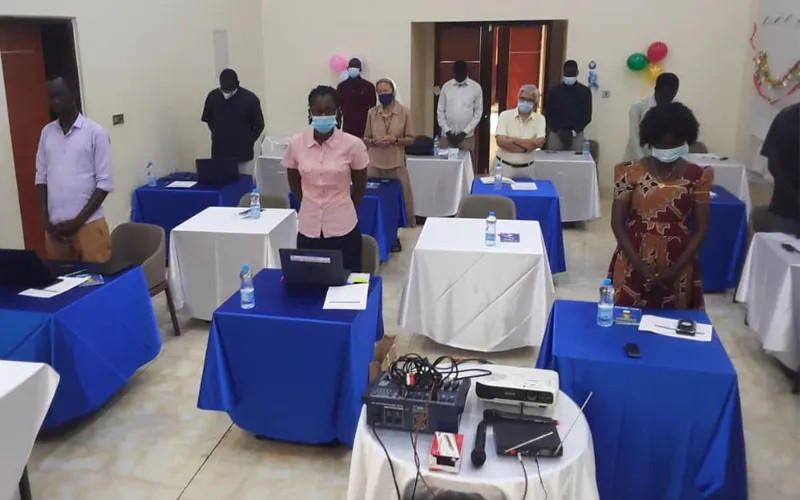 Bishop Hiiboro who is the Chairman of CRN Board of Directors further thanked those he said are behind the running of the Catholic radio stations spread across the seven Dioceses of South Sudan and Sudan’s Diocese of El Obeid. “I want to thank all the Bishops of the individual Dioceses and in particular the directors for our radios, on behalf of the Bishops,” the South Sudanese Bishop said, and added, “CRN is still voice of peace, of justice, of unity, of courage, of hope in the houses of all the people of South Sudan and this is what we consider important for our unity.”

Some 20 participants are taking part in the three-day meeting between that kicked off May 19 to reflect on the challenges, achievements and plans of the network of Catholic radios in South Sudan and Sudan. Established in 2006, CRN has a coordination office in South Sudan’s capital, Juba, where twice a day, news stories generated mainly from the respective nine radio stations are prepared and availed to all the station for selection and broadcasting. “Tell the staff in your Dioceses that the Bishops believe in this media project and that is why they have asked me to be here for it,” Bishop Hiiboro said, and added, “We are supposed to have many commissions but due to lack of Bishops, we double for so many of these things.”

The Local Ordinary of Tombura-Yambio thanked CRN’s partners for supporting the network of Catholic radio stations “in the spirit of interdependence.” Some of the CRN partners include the Norwegian People’s Aid (NPA), BBC Media Action, and Search for Common Ground (SFCG). The Bishop cautioned those at the helm of the individual Catholic radio stations against the tendency to focus on negativity saying, “There are so many bad stories out there, so much hate and mistrust, so much fake news and today it is too difficult than ever to report good stories.” 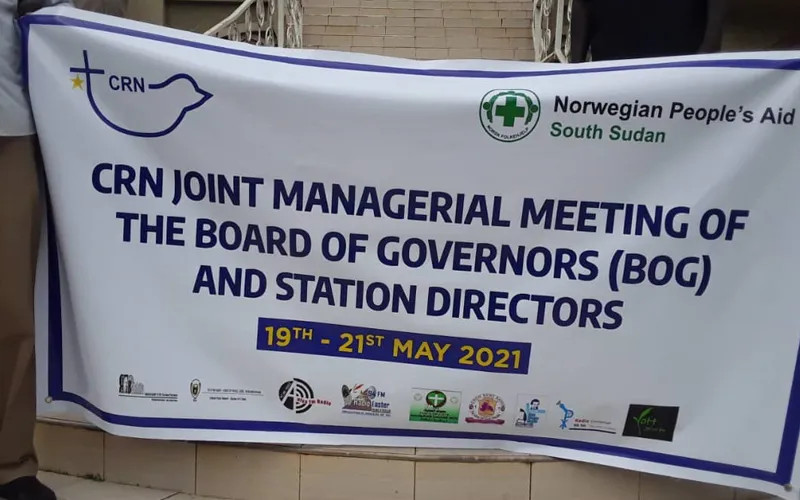 “I am here to tell you that this project is close to our hearts, to touch lives; media represents us. It represents the good things we say,” he said, and added, “In the Bible, God did everything through communication. He spoke and His words yielded impact.” Bishop Hiiboro further maintained that communicators have the power to influence change in their work, saying, “When we communicate, we give value to whatever we say.”

“With all the conflicts in South Sudan, we should make our voices louder, speaking about all the good things, messages of hope, messages of consolation, of strengthening each other,” the Bishop said.
[Peter Mapuor Makur – ACI Africa]