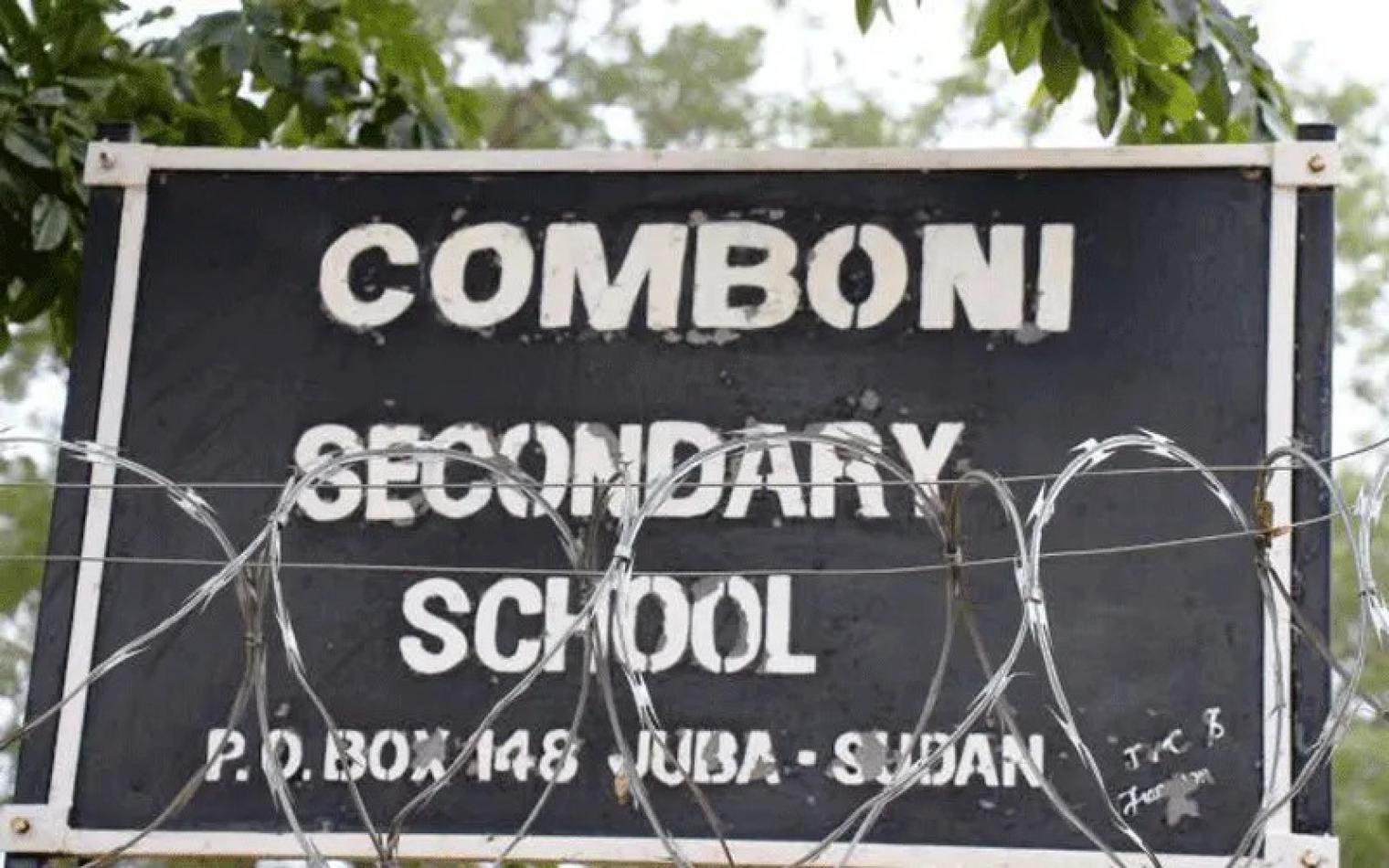 Monday, May 3, 2021
In a country with high levels of illiteracy, the provision of education by Catholic Church institutions is helping in guaranteeing a future of many young people amid challenges occasioned by the protracted civil conflict, ACI Africa has gathered. “We are trying to give a quality education that is not too much expensive for the population where we live...,” says Brother Pomykacz Jacek Andrzej, a Comboni Missionary, Administrator of two Comboni Primary Schools in Yirol, in South Sudan.

In a country with high levels of illiteracy, the provision of education by Catholic Church institutions is helping in guaranteeing a future of many young people amid challenges occasioned by the protracted civil conflict, ACI Africa has gathered.

“We are trying to give a quality education that is not too much expensive for the population where we live. Let me say, it is an affordable good quality education that we are trying to provide,” Brother Pomykacz Jacek Andrzej, a Comboni Missionary, Administrator of two Comboni Primary Schools in Yirol, one of the parishes of South Sudan’s Rumbek diocese told ACI Africa correspondent in a recent interview.

In Yirol, a town located some 225 Km away from the South Sudanese capital Juba, the contribution to the social life by Catholic educational institutions has a maximum value. “I would say the most visible achievement is the number of primary (school) leavers,” Br Pomykacz who is also the Principal of the Holy Cross and St. Daniel Comboni Primary Schools told ACI Africa on the sidelines of a meeting of the Comboni Missionary Fathers and Brothers ministering in South Sudan. “The achievement is the number of pupils who leave our schools and proceed to secondary school and university for careers of their life,” he added.

“There are many students in universities, Juba University, Catholic University, who finished their primary schools in Yirol, Br Pomykacz said and continued, “this is a kind of encouragement for us to see the results of people who passed our schools.  In the scale of Yirol, we are the institution comprising two schools, and we are the ones releasing the highest number of primary leavers.”

The 38-year-old Polish missionary Brother revealed that students graduating from their schools “have knowledge and good performance and proceed with education to the highest level of education.”

On his part Bro. Jorge Arturo Rodríguez Fayad working in the nation’s Diocese of Malakal disclosed the Province of Comboni Missionaries has plans underway in the education sector to meet the Comboni tradition of education. “We are organizing to clarify our education to make it the Comboni tradition and education that we have gained through the many years of our presence in Africa,” Bro. Jorge Rodríguez, an educationist in Old Fangak Parish told ACI Africa. “I was very much impressed by all the missions that have schools like in Tali, in Yirol and Mapuordit, as well as in Old Fangak, and we were able to share our experience in education,” he said.

The Mexican-born Brother said, “Our system is to provide an integral education that takes into account the formation, the education of values especially the Christian values in our children, in our youth, that they can in future develop kind of social aspects in reference to their societies and to live together as brothers and sisters in a Christian way.”

As their principle of action, Bro. Jorge Rodríguez reflected and recalled that the tradition of Comboni Missionaries has always been an inclusive package of societal services. “Over a hundred years there was a tradition of the Comboni’s to establish a Church, the school and the dispensary,” he said and continued, “The dispensaries are transferred into hospitals, the schools with a high-quality education is our purpose.”

He added “I appreciated that the value of Comboni schools is really in high favor by our students that they are taught integral education.”

With visible impact of education in Catholic schools, the challenge of professionally trained teachers continues to hinder progress in this important sector. “Many young people teaching in Catholic-owned primary schools across South Sudan are merely sharing their knowledge and have not taken teaching as a profession for life,” the religious administrator of educational institutions told ACI Africa.
[By Peter Mapuor Makur – ACI Africa]