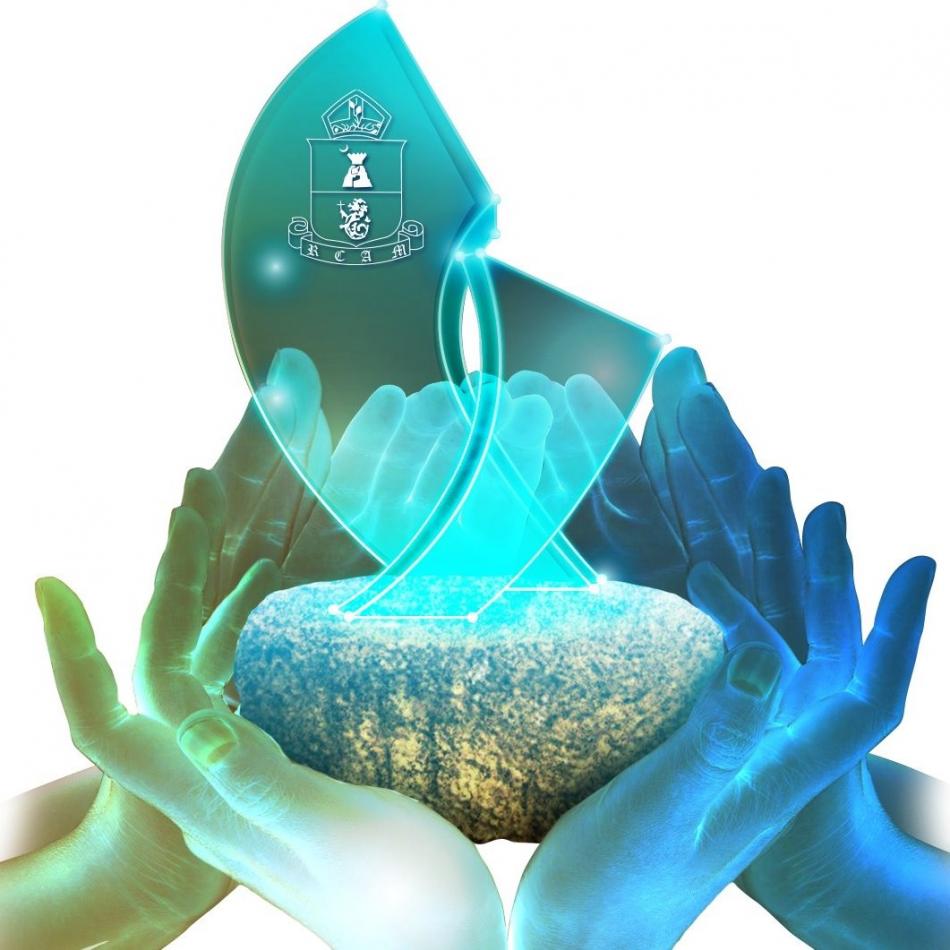 Tuesday, December 22, 2020
World Mission magazine won the Best Opinion Column award for the column  “
Defending the Most Defenseless” by Tony Magliano and received a special recognition for the feature written by Archbishop Gilbert Garcera titled “Passing on the Faith to the Young” at the Catholic Mass Media Awards (CMMA) on December 19, 2020 in Manila. [World Mission] 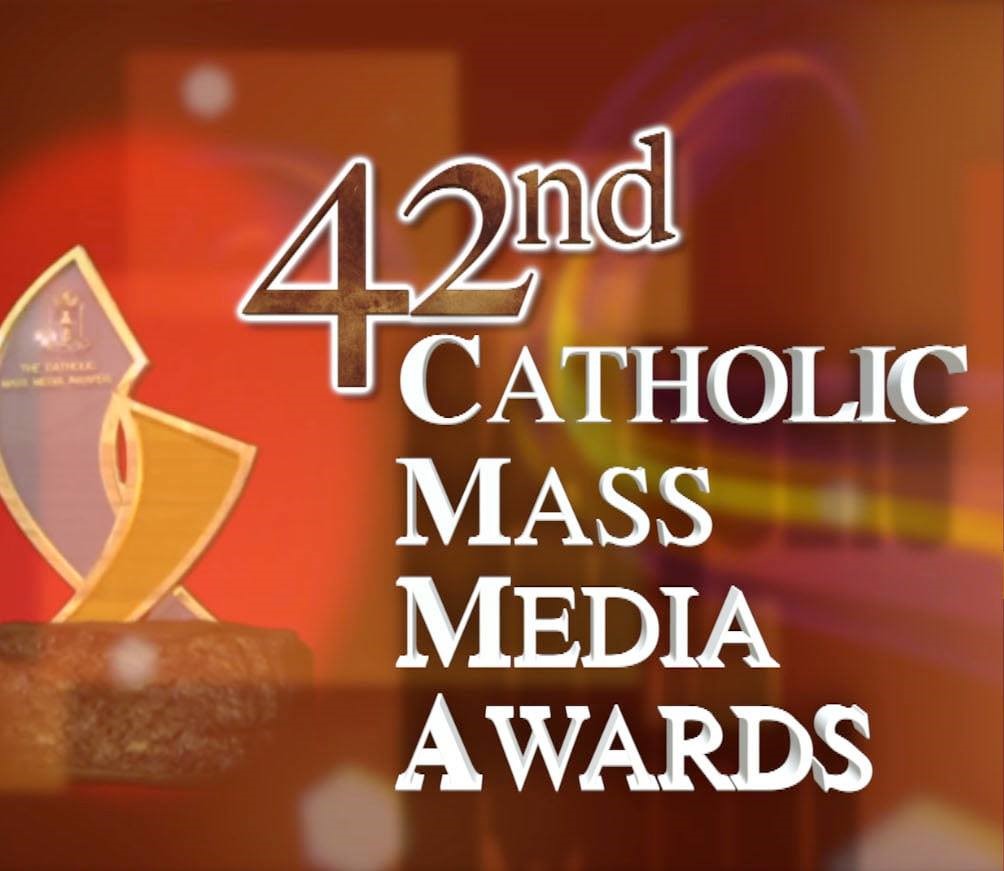 With the theme “So that you may tell your children and grandchildren” (Exodus 10:2). Life becomes history,” this year’s ceremony was held virtually due to the prohibition of large mass gatherings to prevent the spread of coronavirus. In recent years, the Comboni publication from the Philippines has been a contestant in the yearly Catholic Mass Media Awards having won several awards and recognitions for its articles in the various categories.

The CMMA was established in 1978 by the late Manila Archbishop Jaime L. Cardinal Sin to pay tribute to “those who are serving God through the mass media.” The Catholic Mass Media Awards is joined yearly by personalities in the fields of television, radio, print media, music, cinema, and the internet.
World Mission
Comboni Missionaries