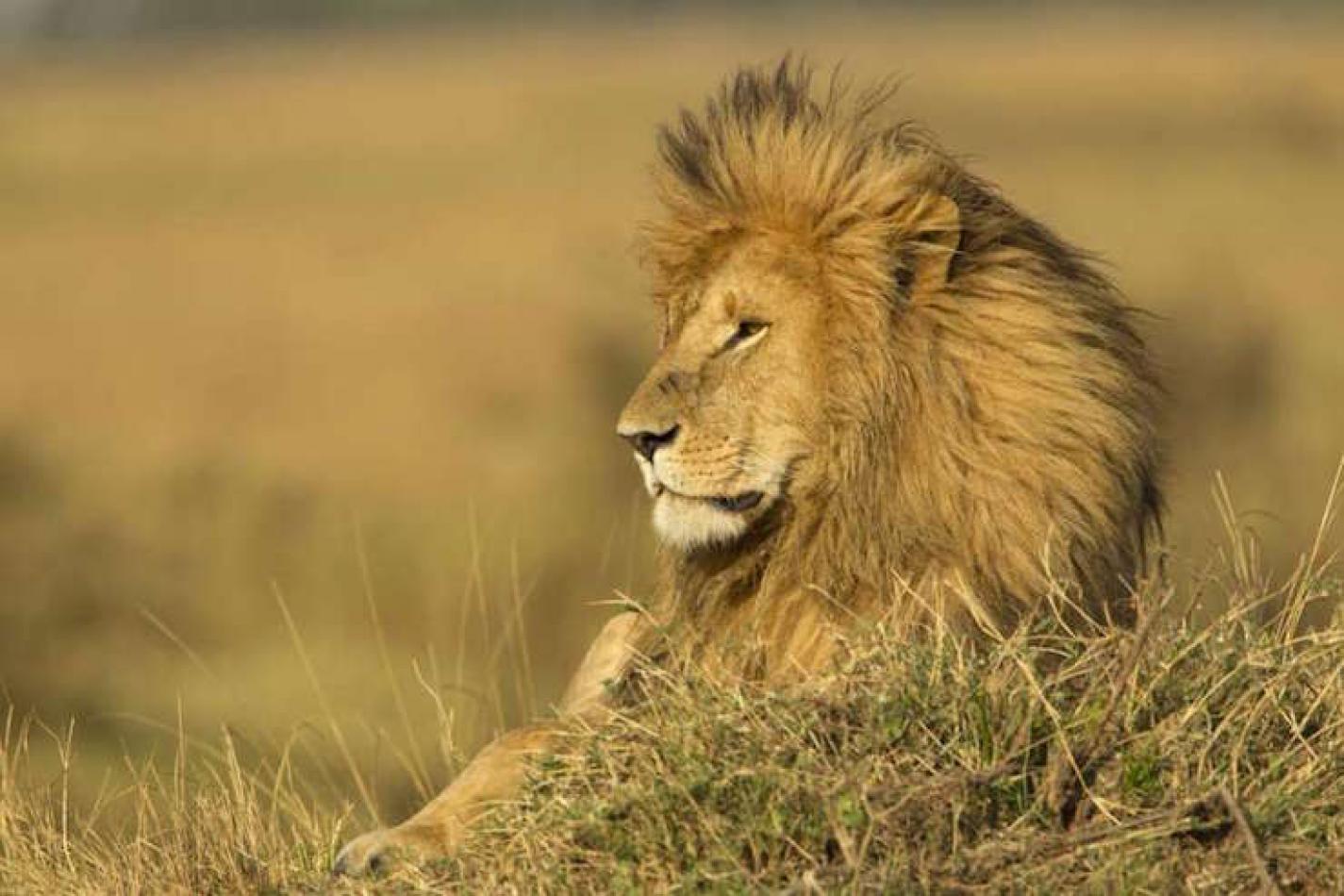 Sunday, May 19, 2019
It so happened one day that Lion and Jackal came together to converse on affairs of land and state. Jackal, let me say, was the most important adviser to the king of the forest, and after they had spoken about these matters for quite a while, the conversation took a more personal turn.

Lion began to boast and talk big about his strength. Jackal had, perhaps, given him cause for it, because by nature he was a flatterer. But now that Lion began to assume so many airs,  he said : “See here, Lion, I will show you an animal that is still more powerful than you are.”

They walked along, Jackal leading the way, and met first a little boy. “Is this the strong man?” asked Lion. “No – answered Jackal – he must still become a man, O king”.

After a while they found an old man walking with bowed head and supporting his bent figure with a stick. “Is this the wonderful strong man? “asked Lion. “Not yet, O king – was Jackal’s answer – he has been a man.”

Continuing their walk a short distance farther, they came across a young hunter, in the prime of youth, and accompanied by some of his dogs. “There you have him now, O king – said Jackal – Pit your strength against his, and if you win, then truly you are the strength of the earth.”

Then Jackal made tracks to one side toward a little rocky kopje from which he would be able to see the meeting. Growling, growling, Lion strode forward to meet the man, but when he came close the dogs beset him. He, however, paid but little attention to the dogs, pushed and separated them on all sides with a few sweeps of his front paws. They bowled aloud, beating a hasty retreat toward the man.

There upon the man fired a charge of shot, biting him behind the shoulder, but even to this Lion paid but little attention. There upon the hunter pulled out his steel knife, and gave him a few good jabs. Lion retreated, followed by the flying bullets of the hunter.

“Well, are you strongest now? “ was Jackal’s first question when Lion arrived at his side.

“No, Jackal – answered Lion – let that fellow there keep the name and welcome. Such as he I have never before seen. In the first place he had about ten of his bodyguard storm me. I really did not bother myself much about them, but when I attempted to turn him to chaff, he spat and blew fire at me, mostly into my face, that burned just a little but not very badly. And when I again endeavoured to pull him to the ground he jerked out from his body one of his ribs with which he gave me some very ugly wounds, so bad that I had to make chips fly, and as a parting he sent some warm bullets after me. No, Jackal, give him the name.”