Home
Testimoni
Comboniani Insigni
Fr. William Nyandru: a life for Christ and for the mission

Fr. William Nyandru: a life for Christ and for the mission 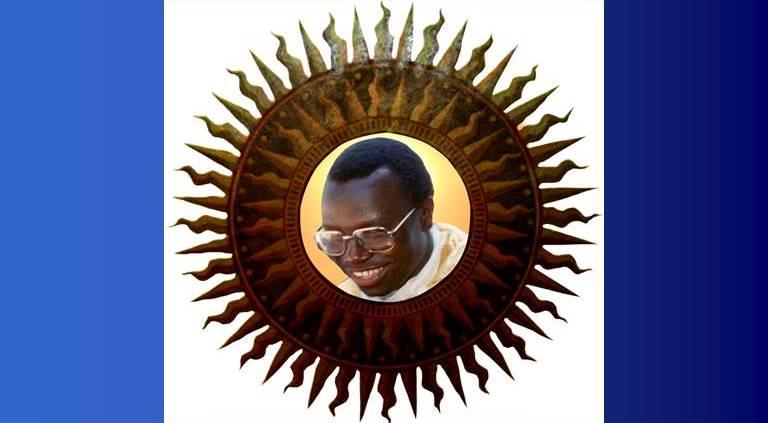 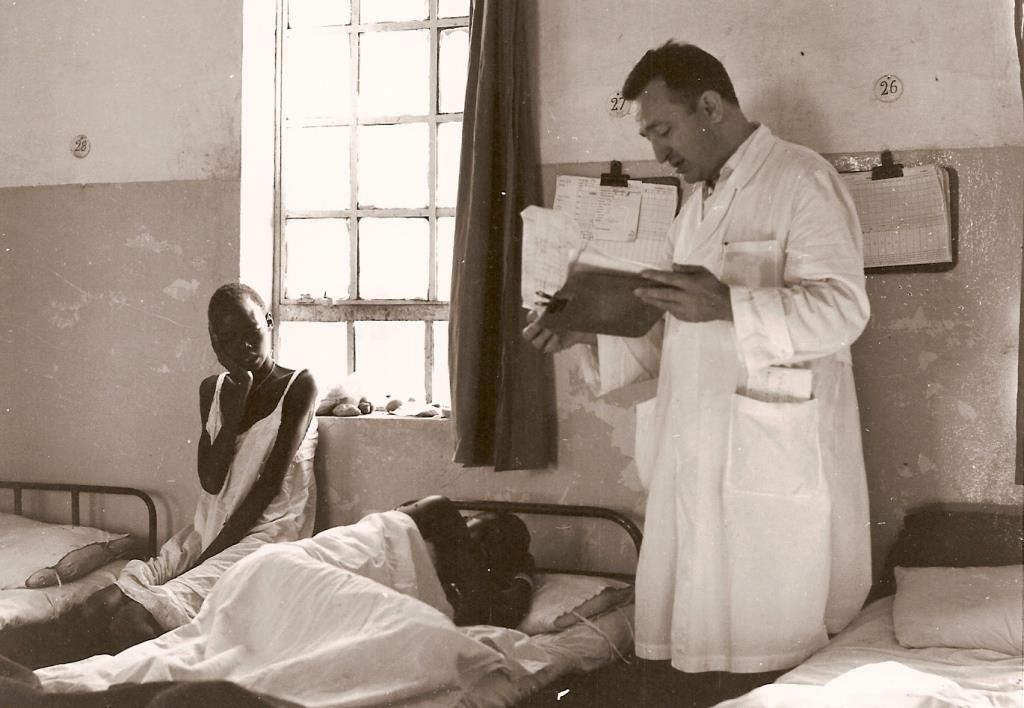 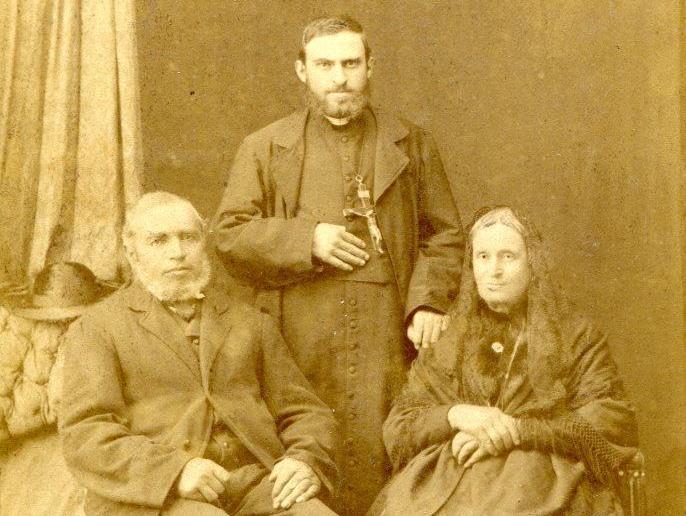 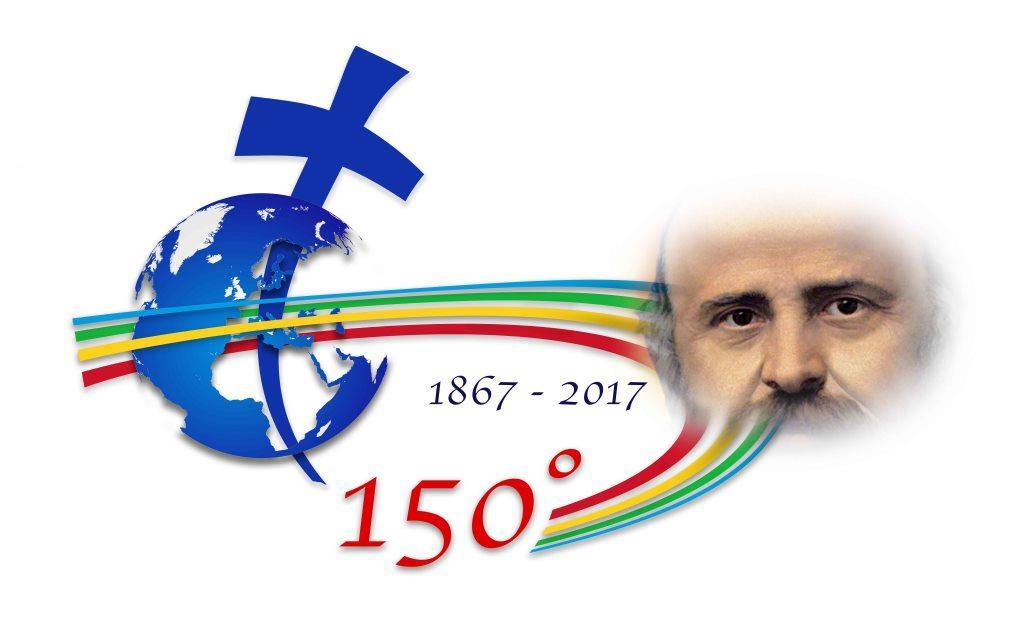 Wednesday, September 20, 2017
Twenty-six years on his martyrdom, Fr. William Nyadru stands as an example of love and self-giving for the mission and a true son of St. Daniel Comboni. I came to know Fr. William Nyadru, a great missionary priest who offered his life for the growth of Christian faith in northern Uganda, when I was a young student in Moyo. I was born and brought up in Fr. Nyadru’s Moyo district into a South Sudanese family that had become refugee during the long 21 years of civil war in Sudan.

As we went to the church in Moyo mission we walked by a cemetery, which is located 20 meters away from the main road, and heard of a young, holy and dedicated priest, a ma’di, who was killed in Karamoja, Uganda. I heard the same story being told over and over again without realising that this Fr. William Nyadru was a Comboni missionary.

Later on, when I joined Kajo-Keji Pre-Postulancy for my initial training to become a missionary in 2013, some 21km away from Fr. Nyadru’s home, I read his name on the list of the Comboni martyrs. I acclaimed very fast: “I know him and where he is buried”!

Since then I have wanted to know more and more about him. In 2016, already in the Postulancy, I came across a book written about his life from the time of his missionary formation to the day he offered his life for the people of Uganda.

William Nyadru was born on 23 March 1960. He joined the Comboni missionaries and was ordained priest 20 August 1988 in Moyo mission and martyred three years later on 25 October 1991 in Labwor, Morulem Parish of Kotido Diocese, Uganda.

It was a challenge to me the way he took the risk as young person to work in a dangerous place. He was asked to work at the Leadership Magazine in Kampala but he was quite happy to work in a tougher mission. I think in this way he wanted to fulfil the mission of Christ for the people of the area of Kotido Diocese. This could also be a call for other missionaries in different missions to ask themselves about the readiness and risks to be with the neediest as their first priority. I found out that most of his family members live not far from our current mission in Moyo. Among them is Fr. Alfred Mawadri, his cousin brother who is currently working in South Sudan.

Alfred Mawadri was a young primary student when Fr. Nyadru was killed in 1991. During Fr. Nyadru’s funeral Alfred Mawadri asked one of the Comboni priests: “Father, why are people crying?” “Because of the martyrdom of Fr. Nyadru”, replied the priest. “Do not worry, father, I will become a priest like one of you and do the part that Fr. Nyadru did not finish’’, said the young Mawadri.

At his ordination, Fr. Nyadru chose the words of St. Daniel Comboni to highlight his conviction: “the best of my time will be the day when I will give up my life for you”. His ordination had already showed a sense of prophecy and fulfilment for the true mission that God wanted him to carry out in Labwor Morulem Parish Centre of Kotido Diocese among the Lwo speaking community.

In July 2017, Fr. Alfred Mawadri and Fr. Jesus Aranda Navas accepted my request to pay a visit to Moyo mission cemetery where Fr. Nyadru was buried and say a prayer for peace in South Sudan. Also because I have learnt that the Novitiate of the Comboni missionaries in Lusaka - which I will soon join - is dedicated to our courageous and ever smiling young missionary, Fr. William Nyadru.

Fr. William Nyadru was good in garden, always worked with his family during holidays, was active in sport, had good performance in academic and church activities. He built a solid foundation for his missionary life and became a responsible and open-minded spiritual father for the Karamoja people, even if for a short time.
By Komakech James, Comboni student in the Novitiate of Lusaka, Zambia