Echoes of the Comboni Symposium in Rome 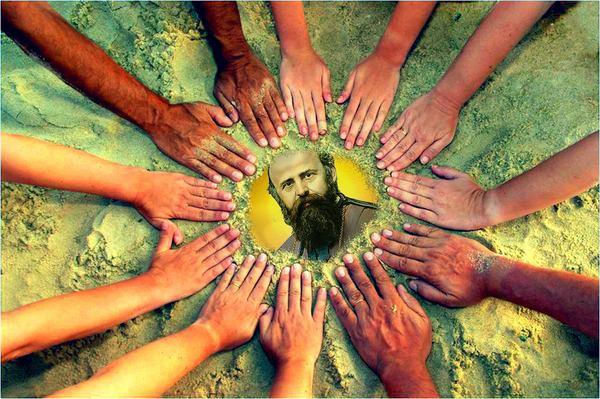 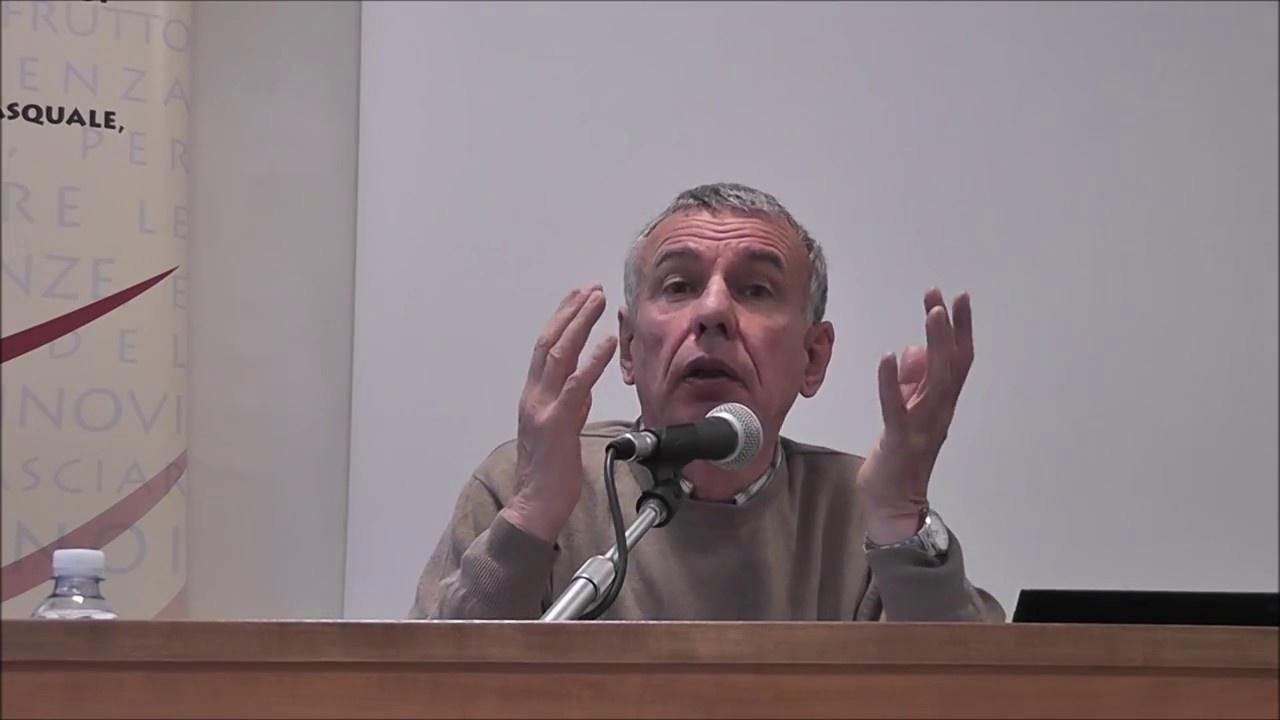 Throughout this week of work, we have come to some conclusions that will “provoke” the next chapter of MCCJ and can also help us for a deeper reflection:

After a week of work and reflection, based on the Plan of Comboni and the demands of the Church itself, it was concluded that today’s mission will always pass, and above all, by the struggle for Life.

Thus, inspired by the charism of Comboni, we are called to rethink and reshape our being missionaries for many “have life and have it abundantly.”
Susana Vilas Boas, CLM