Africa: The boom of e-commerce 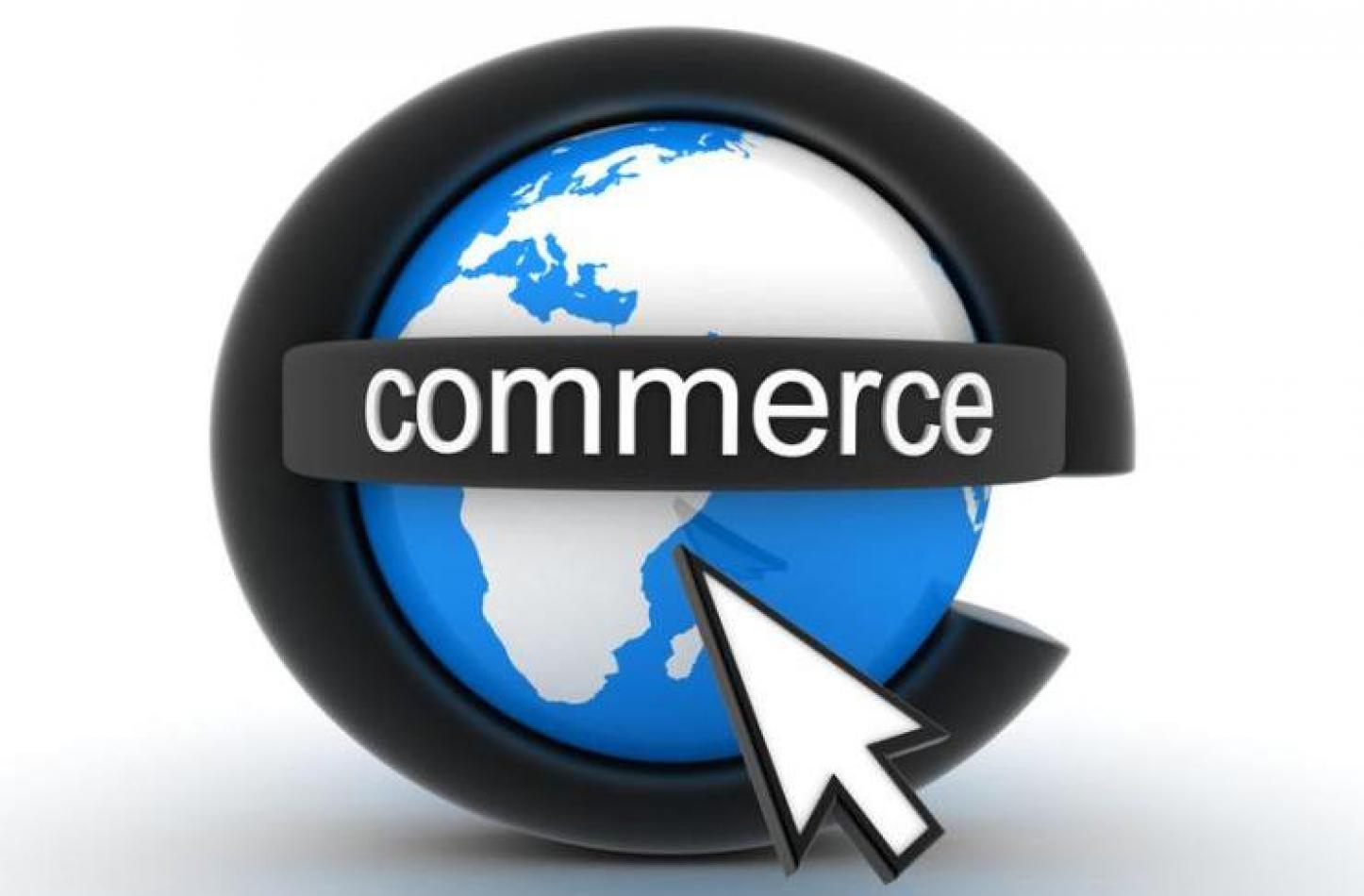 Thursday, November 11, 2021
As use of the Internet grows, so does the number of consumers who shop online. A surprising fact: the sector could benefit from around $15 billion between 2025 and 2030 if there were more women-owned businesses on the platforms. The number of online shoppers in Africa has surged annually by 18% since 2014 (the global average is 12%) and similar growth is expected over the next decade.
[Comboni Missionaries]

The e-commerce market in Africa is expected to reach 84 billion dollars by 2030. A growth driven above all by the young, urban, and digitized population of the continent. And with 76 million online shoppers, Nigeria is Africa’s largest e-commerce market.

Online sales platforms have grown substantially in recent years in order to meet the demand of a market which, according to estimates, can continue to guarantee excellent performance, provided that more space is given to female entrepreneurs. The new report from the World Bank Group’s International Finance Corporation (IFC) in partnership with the European Union says clearly: we must bet on and invest in women to drive and to strengthen a sector that has excellent potential among that African population who is looking for services and new lifestyles.

Jumia itself, one of the largest e-commerce platforms on the continent, was involved in the drawing up of the report, according to which the sector could benefit from around 15 billion dollars between 2025 and 2030 if there were more women-owned businesses present in those platforms. In other words, companies lose about $3 billion a year because they fail to implement actions to reduce the gender gap in the sector.

After all, the pandemic has also played its part: if on the one hand e-commerce initiatives have increased significantly during the COVID-19 pandemic, on the other, in the first year of the pandemic, male sellers faced a 28% decline in sales, while women sellers suffered a 39% decrease. Changing the trend means investing in training, financing opportunities, working on the positioning of female businesses on platforms, and encouraging those women with entrepreneurial qualities.

The interest and skills of women in the sector are demonstrated by some data: fifty-one percent of Jumia’s online space is occupied by women-owned businesses in Nigeria and Kenya, and 31% in Ivory Coast. But as the IFC report points out, these are mostly micro-enterprises with few staff and few sales.

There is the same disproportion as far as digital finance is concerned, in fact, only 17% of women use digital financial services compared with 31% of men.  Access to e-commerce by women is more difficult since they often have less capital to invest, and therefore those who decide to face the challenge of starting a business online have little means and this makes them feel vulnerable and insecure.

But let’s see which are the main online shopping platforms in Africa. Established in 1999, South Africa’s online store Bidorbuy is one of the oldest online marketplaces in Africa. What makes the site unique is that buyers not only get to purchase what they want, but they can also make a bid for products, functioning as an online auction. Previously owned items such as antiques and collectables are some of the most popular on Bidorbuy, making up 40% of all items sold. Another top e-commerce platform is South Africa’s Takealot, which was established in 2002.

Customers can shop anything from books to games, computers, and TVs. Part of what makes Takealot an e-commerce success story is that the online retailer strives to provide its customers with the very latest products in the market, coupled with up-to-date product specification. In April 2017, Takealot scored a significant investment of over US $69 million from Naspers, one of Africa’s biggest digital companies. This came after the online retailer received US $100 million investment from investment firm Tiger Global Management in 2014. Naspers boasts a 53,5% stake in Takealot, while Tiger Global owns about 34%. But probably the best-known e-commerce platform is Jumia, launched in Lagos in 2012.

The site has solidified a footprint in over 23 African countries, with a network of over half a million sellers since its inception. Jumia has become a hub for products and services spanning across the retail, food and hospitality, talent recruitment, concierge, hotel, and catering industries. Apart from servicing the needs of consumers and businesses, Jumia has also been upskilling and aiding employment for many Africans who are qualified in areas such as Engineering, IT, and online marketing and web development.

Kenya also boasts a large online shopping mall. The Kilimall platform is relatively new in the e-commerce space but has remarkably managed to create an inter-continental mark since its launch in 2014. The site, now established in other countries such as Nigeria and Uganda, has a retail customer base that continues to boom. Kilimall is known for providing electronics such as phones, computers, and gadgets.

Finally, and again in Lagos, there is Konga, which was established in 2012 as a Lagos-only e-commerce site that specialised in baby and beauty care. Over time the online platform has morphed into a major online retailer. In 2015, Konga joined forces with leading Nigerian banks to launch KongaPay, a safe and convenient online payment method to tackle the issue of trust in Africa, when it came to online payments.
[Comboni Missionaries]