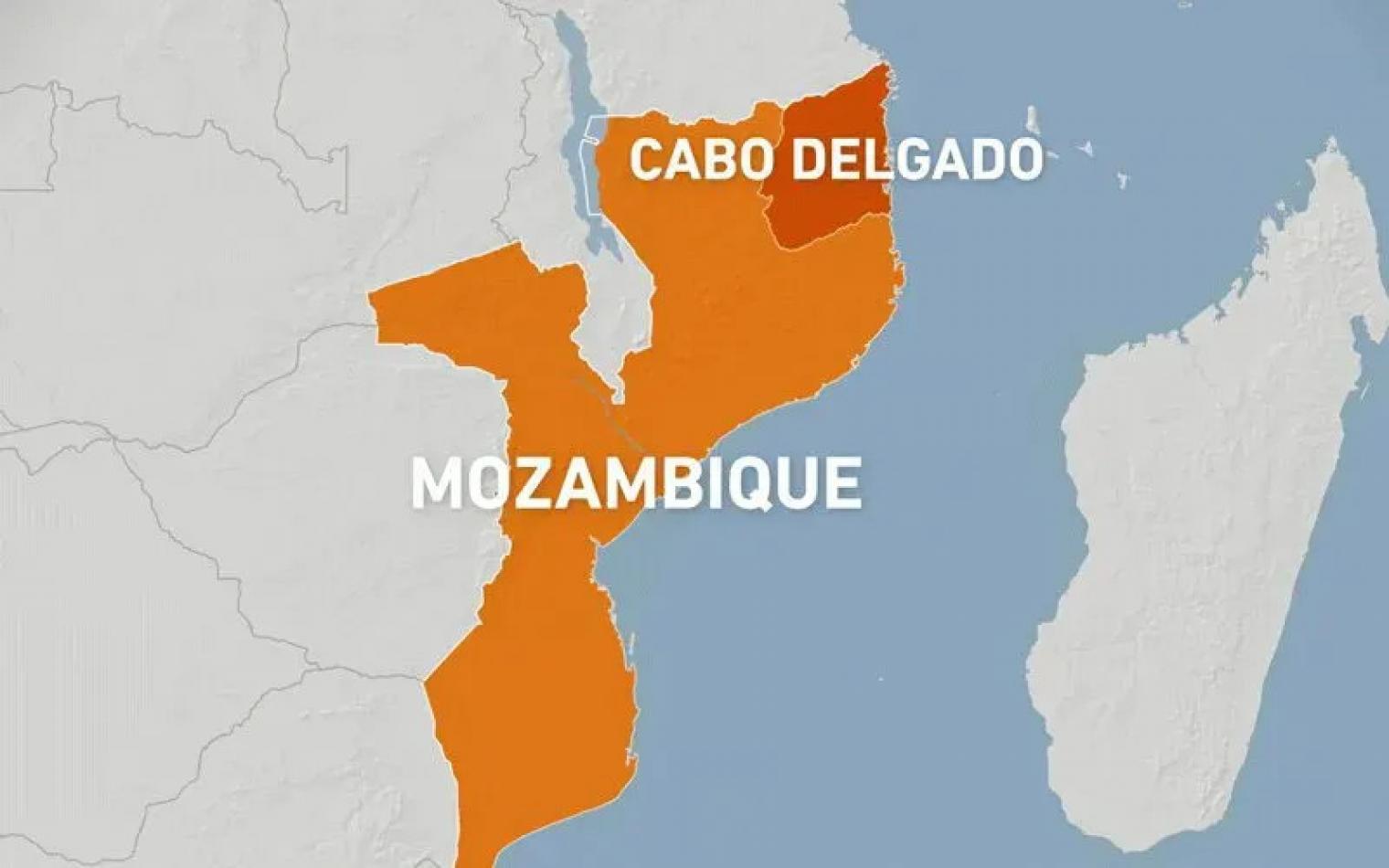 Ministry of Defense (MOD) officials in Rwanda reported that the partnership between its military forces and those of Mozambique have been successful in "stopping and neutralizing the Ansar Al Sunnah Terrorists" who have been operating in Cabo Delgado. MOD officials who were giving a report of the January 9 meeting between the Chiefs of staff of the Mozambican and Rwandan Armed Forces also announced the plans of the two militaries to start relocating Internally Displaced Persons (IDPs) from various camps in Cabo Delgado to their homes, a move that DHPI officials do not appreciate.

In a report shared with ACI Africa Thursday, January 13, DHPI officials say they continue “to receive numerous reports of ongoing atrocities against civilians, in the areas supposedly stabilized by Rwandan and Mozambican forces."

While disputing further the reports that calm has returned to Mozambique's northernmost Province, DHPI officials say, "At the end of the SADC Heads of States meeting that took place in Lilongwe, Malawi on 11 and 12 January, South African President Ramaphosa claimed that the insurgents had been neutralized. Almost as he was speaking, the village of Luneke in the District of Nangade was being attacked, with the population fleeing into the bush and the road between Mueda and Nangade being blocked by insurgents."

Officials of the entity of the Southern African Catholic Bishops' Conference (SACBC) cite several messages they have received from people in Cabo Delgado in recent days. “It is with great sadness that I inform you that this morning in the Nova Zambézia village (Macomia district) the Animator of the Word, Mr. Matthias was killed. He had gone out with his wife and children to tend their farm. It was there that he met his death in a very tragic way,” DHPI officials say referencing a message received on December 15.

They say eye witnesses reported that Matthias' wife was forced to return home carrying her husband's head to be presented to the authorities and the community as a kind of warning. Officials of the peace entity say they have also received information showing that the situation is worsening in some parts of Cabo Delgado. “The situation is getting worse in our area. On Saturday night, they entered Nova Zambézia again. They killed three people and another was injured. In the village of Nova Zambézia they said that the entire population is already leaving,” DHPI officials say in the report shared with ACI Africa, citing one of the messages they say they have received in recent days.

They add that the people of Nova Zambézia "are facing a serious situation since this village was considered the safest village due to the strong defense that the people had, under the command of a brave former military fighter who lives there and who got support in arms and organized a ‘small army.’"

DHPI officials further explain the situation in the Mozambican Province, saying three people lost their lives after insurgents attacked Mariria village in Meluco district on the night of January 6. "This is the second attack on the village in less than a week, has villagers scared, with many fleeing into the bush and sleeping there after the second attack," they say. Luckily, the DHPI officials say, the Mozambican forces were able to respond to the attack and forced the insurgents to retreat. DHPI leadership is the latest to join voices of other leaders in refuting reports of calm in Cabo Delgado. In a December report, officials of the World Food Program (WFP) said, "It will take many months before everyone returns to their homes and restart their lives."

In the report shared with ACI Africa January 13, DHPI officials express concern about Angoche area of Nampula Province saying the situation is "critical."

"It is just a matter of time before the same attacks that are happening in Cabo Delgado will happen here to drive us off our land," they say in reference to a message sent by a resident of Angoche. Last August, DHPI officials said fear of attacks was rising  in Nampula as the country planned to embark on extracting oil and gas in the Mozambican Province.