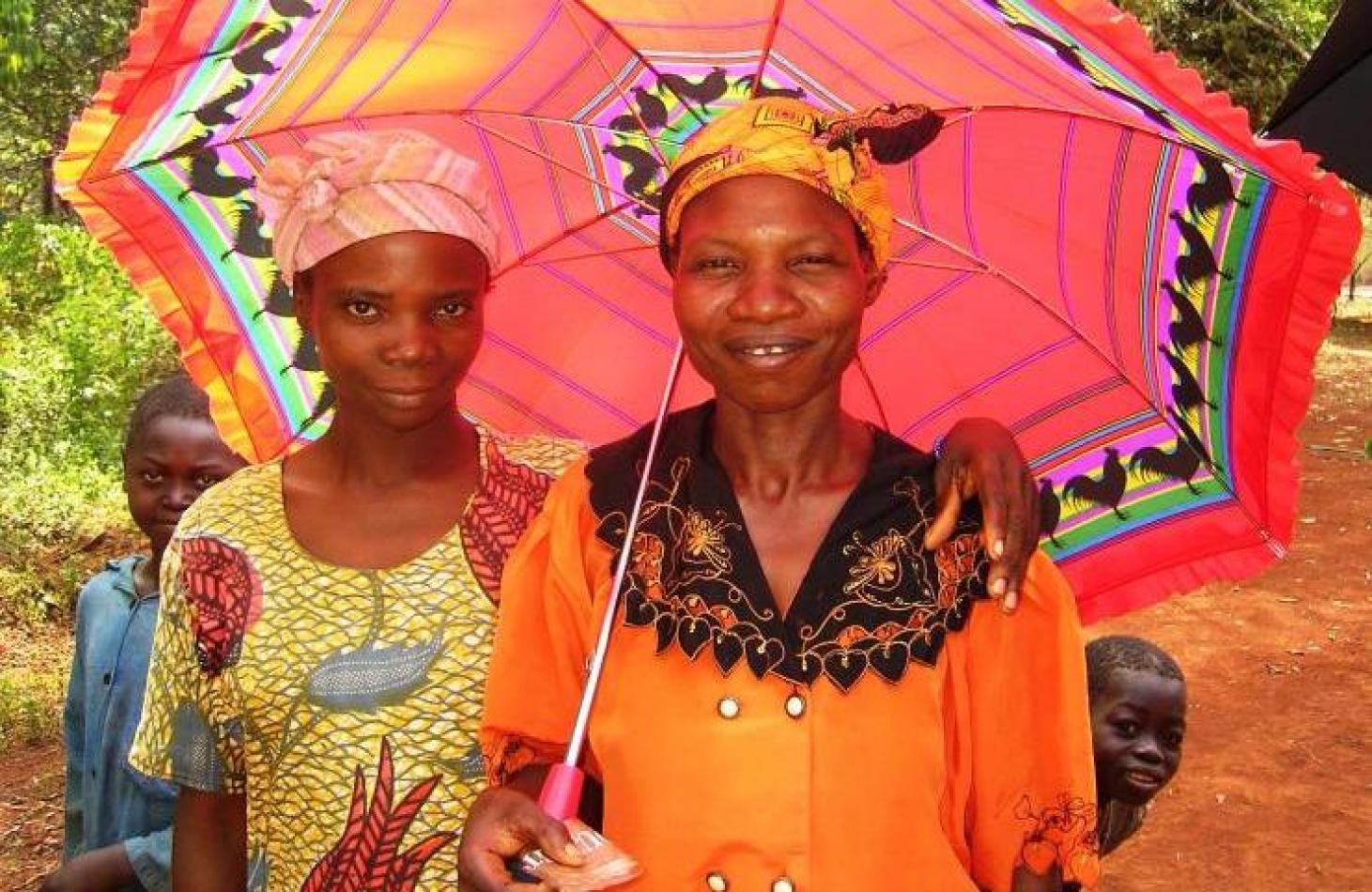 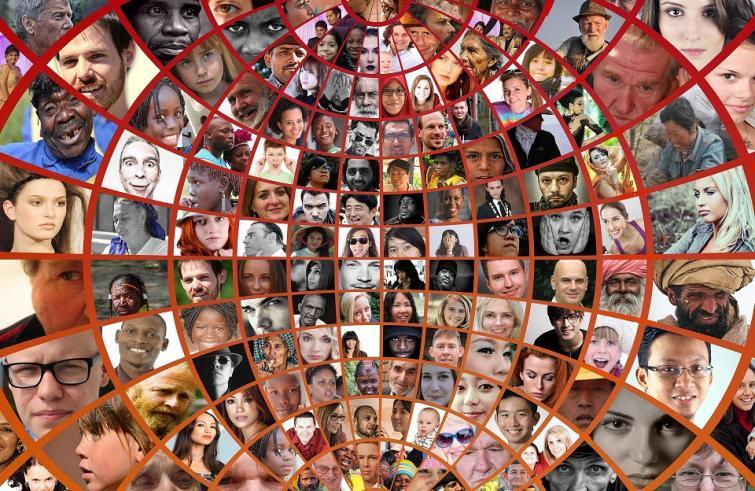 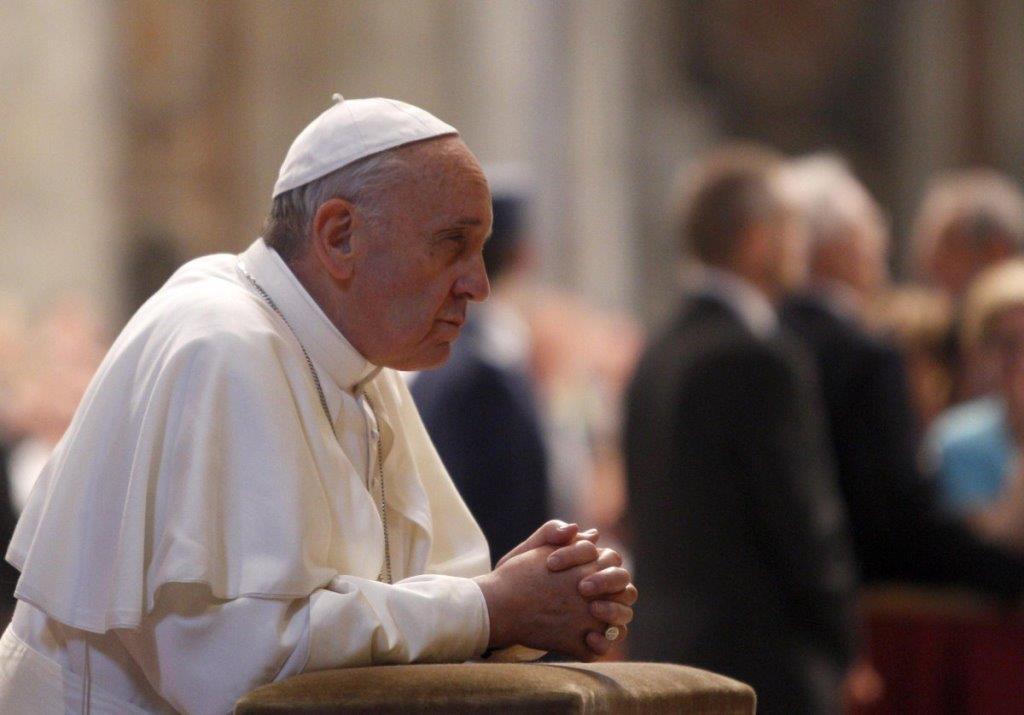 Tuesday, August 10, 2021
A country broken by years of civil war. The difficult journey towards reconstruction. The need for reconciliation and forgiveness. Comments by Mons. Jesús Ruiz, the new bishop of Mbaiki, in the southwest of the country. “Together, we shall have to implement reconstruction, justice and mercy in the diocese”, says the bishop.
[Comboni Missionaries]

For eight and a half years, we have been immersed in brutal armed conflict. As the Church, we live this suffering with the entire people of Central Africa. The Church is a moral beacon for the country, one of its reference points. Despite the war, we have remained at our post, unable to do much, by the side of the suffering people. The people of Central Africa understand this as is shown in Bangui, the capital, where the number of people applying to join the catechumenate and be baptised has increased three times over.

As the Episcopal Conference of Central Africa, we have spoken clearly on three aspects. The first is the reconstruction of the social fabric. This does not involve rebuilding the hospitals that were destroyed or the schools that were burned down – all that will come later; now is the time to rebuild hearts, to heal wounds and dry tears since every family is forever mourning the loss of members who were killed. We have a country full of common graves and a terrible hatred has been created. We cannot forget the 1.5 million internally displaced people and refugees who must return to their homes. All of this will demand immense pastoral commitment.

Secondly, there is the question of justice. There can be no real peace without justice and at this time, there is total impunity in the CAR. Assassins of thousands have been appointed ministers, some of whom are being prosecuted by the International Court of Justice (CPI). Justice is not revenge; victims need to be heard, otherwise we shall have a peace that cohabits with lacerated hearts.

Then we are faced with the need for mercy which must lead us to reconciliation and forgiveness but will need time to heal all the wounds. The Church has always maintained that Central African Muslims have the right to live in their own country and this has made us unpopular. Cardinal Dieudonné Nzapalainga received criticism for preaching reconciliation and stating that Christians and Muslims can learn to live together.

When, in 2017, I celebrated a Mass of thanksgiving for my episcopal ordination, people of my very own community whistled at me during the homily for defending the Muslims. However, until the Muslims, who have fled their country return, we will never be the people God wants. This is why reconciliation is fundamental to the universal fraternity that the Church has always preached, and which is proper to it.

Mbaiki, the diocese entrusted to me, has an area of 20,000 km2 and about 300,000 inhabitants, 20% of whom are Catholic. We have ten parishes, seven diocesan priests, and a dozen religious priests as well as about thirty Sisters, almost all of whom are Congolese. We are very short of personnel, but we are helped by many committed catechists and laypeople.

Together, we shall have to implement reconstruction, justice and mercy in the diocese. Not one Muslim is left in Mbaiki; all of them have disappeared and all the mosques have been destroyed. We cannot ignore this situation and we must do all we can to get them to return.

One area in question that touches my heart is that of the hunter-gatherers of Central Africa who are present in all the parishes of the diocese. Despite being between 15,000 and 20,000, they are a minority oppressed by the rest of the population. Our diocese, too, must respond positively to these brothers and sisters of ours. We have already started some schools and other initiatives specifically for them, but I dream of a special pastoral plan for these people.

Of course, we must not forget the ecological question either. Our territory lies within the basin of the River Congo and is the victim of large-scale deforestation – uncontrolled deforestation goes on night and day – that is destroying the forest. This is all connected with the exploitation of mineral resources. The Russian company Lobaye is mining gold regardless of the pollution of the entire environment, leaving behind its effects on the local population.

Our little Church is not very powerful, and I am not yet sure how to tackle all this, but we must network and condemn these situations. We must also empower our catechetical in-training in Justice and Peace. For now, I am following my episcopal motto: ‘He loved me and gave himself for me’ because the missionary experience comes from knowing one is loved by Our Lord and so if I manage to love my people, no sacrifice will have been in vain.
[Comboni Missionaries]