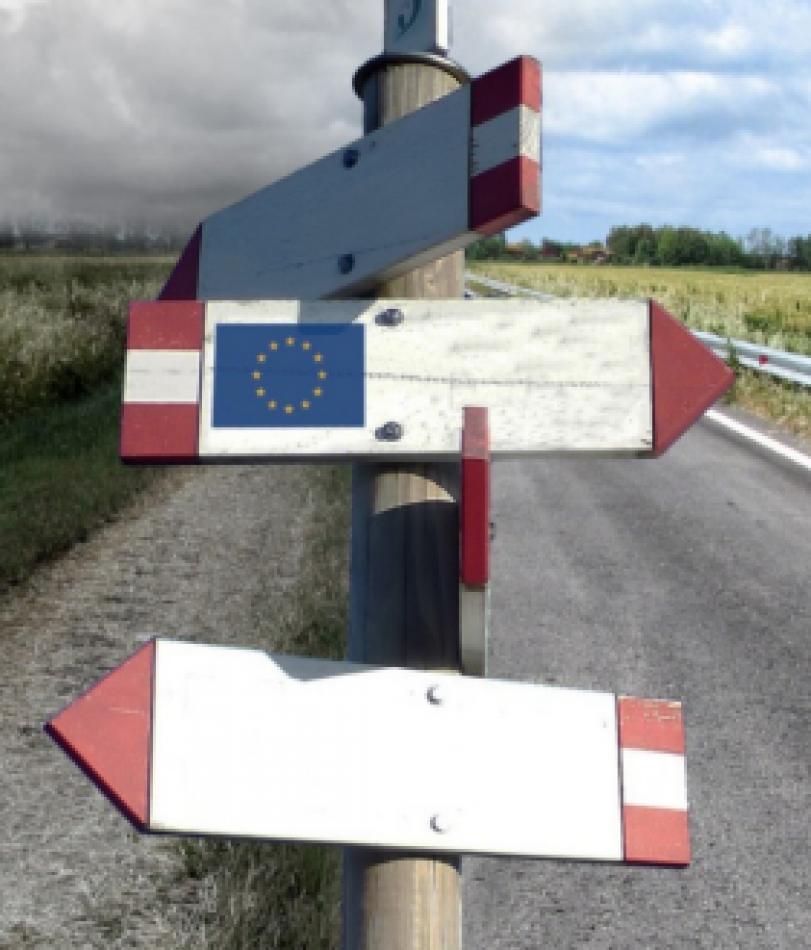 Tuesday, July 13, 2021
The question of equality in the EU-Africa partnership was the subject matter in a recent event organized by Portuguese CSOs on the occasion of her presidency of the European Union (EU).  The scene of the debate presents a demand for a shift from technocratic paradigm to a genuine human fraternity.

It raises questions whether the partnership is about government institutions and their shared interest or their peoples and the common good. Focusing on the common interest and technocratic paradigm has the tendency to exclude a sense of responsibility towards the weakest in the society and the common good.

The Portuguese Secretary of State for European Affairs and Corporation (Portugal), Francisco André, was very instructive in his stance. He opined that the partnership had moved away from being paternalism to that between equals.  That position provoked the ire of the African participants because it differed radically from the African experience of the partnership.  The idea of equality in the partnership probably arose from morphological similarities between the EU and AU. However, the comparison is a smokescreen that concealed the colossal asymmetry of institutional powers between the two continental unions, which is the principal reason for the partnership’s non-transformative impact on the African continent.

The desirable equality in Africa and the EU partnership is not for quantitative measurement of similar structural organizations on both sides but for a qualitative measure of the institutional capacity of Africa to navigate through the challenges of bi-and multilateralism for fairer outcomes for its peoples. Indeed, the so-called partnership of equals is a charade in its present state and can only be considered a vision. Nevertheless, how this narrative of equals can become a genuine partnership of equals remains to be seen.

In contrast, Tanya Cox, Director; Concord Europe, stood out and resonated strongly with the experience of African participants. She underlined listening as a missing link in the Africa/EU partnership, inhibiting it from being transformative and innovative for Africa. She underscores that the partnership is not about the EU and the dysfunctional AU institutions but the peoples of Africa and the EU. It is only in the atmosphere of listening that both neighbours can understand what the partnership is all about for their peoples, that they are dependent on each other and that both regions have something to offer beyond the so-called aids

Indeed, listening is a very challenging activity and goes beyond the capacity to grasp the logic of words. It points to the art of hearing the groans and the human needs beneath the chaotic and incoherent words in a lopsided human relationship. When Tonya Cox underlined the pre-eminence of listening in the Africa-EU partnership, she inadvertently touched on what is fundamental in any successful human collaboration. Unfortunately, the positions that we want to defend and the privileges that we enjoy often prevent us from being listeners in human affairs. The call of Tanya Cox to the EU to enter into the listening mode in her partnership with Africa is a pathway for a more transformative partnership that must not be allowed to go unheeded.

AFEJN affirms the position of Cox and posits that in exploring this listening mode, the EU must be very attentive to the conflict between its values and its economic interest in Africa. The EU must let go of the short-term ill-fated partnership benefits for a long-term, more transformative and sustainable partnership. This shift demands honesty, the balance of power, building trust and the humility to consult with Africa to co-create a more meaningful and transformative agenda for the partnership. The summit is only a celebration of a process. The stakeholders are looking to see how the process engages the youths, women and local communities because the partnership is about them and not about Trans-National Corporations (TNCs). The pertinent question is whether the EU is listening to the people whom the outcome of the process would impact? Have those people been offered a seat in the process leading to the policy and summit?
Chika Onyejiuwa