The “harsh treatment” of Mozambicans in South Africa 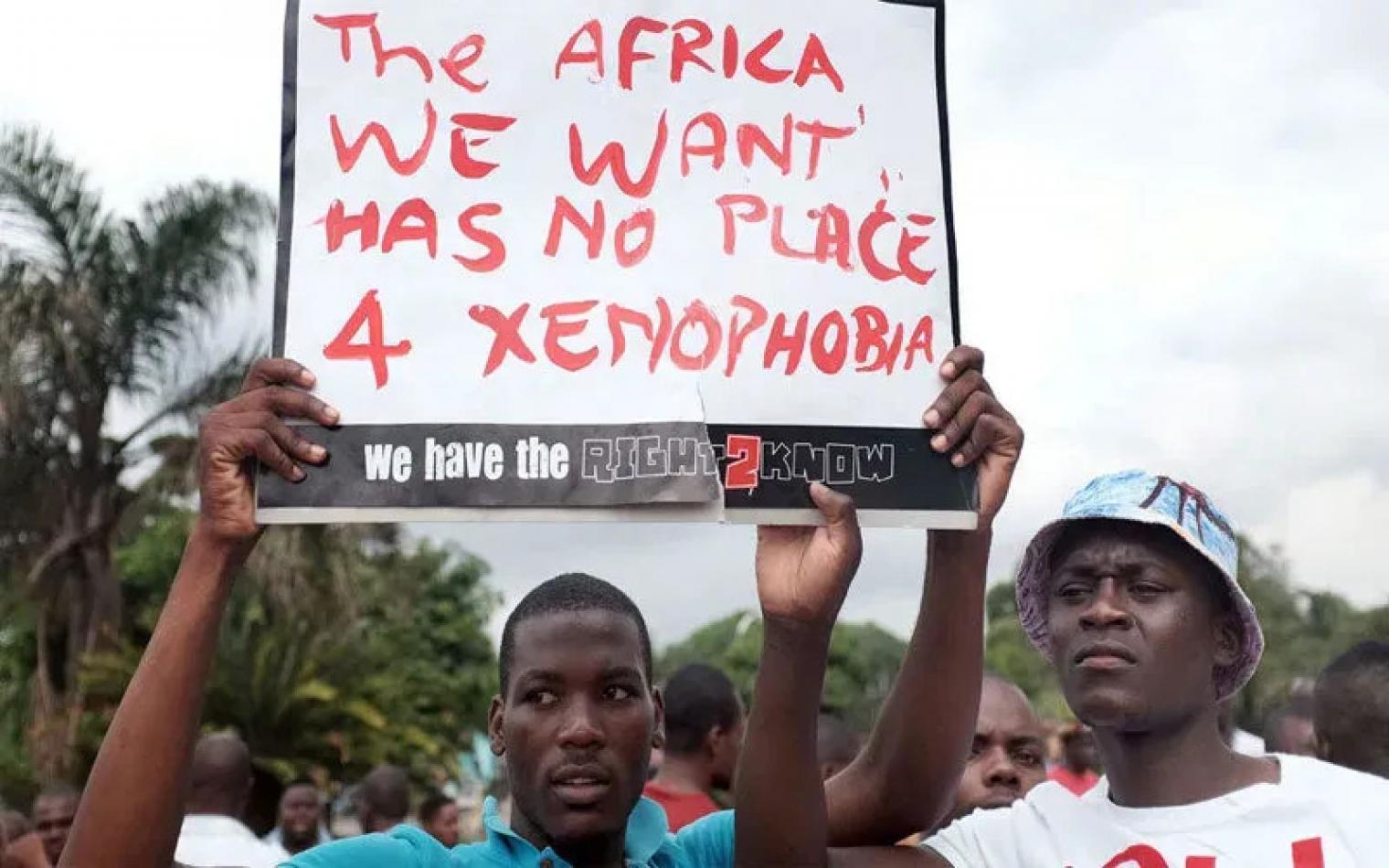 Tuesday, July 26, 2022
The leadership of Denis Hurley Peace Institute (DHPI) has lamented the “harsh treatment” of Mozambican and “other foreign nationals” in South Africa. In an interview with ACI Africa, the Director of DHPI, an entity of the Southern African Catholic Bishops Conference (SACBC), condemned the wave of attacks targeting Mozambican nationals working in the informal trade sector. [Credit: Courtesy Photo]

“The harsh treatment of Mozambicans and other foreign nationals who have been working in South Africa for decades is deplorable,” Johan Viljoen said, adding, “This situation has become so bad.”

Mr. Viljoen explained during the July 21 interview, “Mozambicans are often stopped and asked for a permit, and if they don’t have it on them, they are often arrested and sent to Lindela and repatriated to the Ressano Garcia border, leaving their belongings abandoned.”

He attributed the attacks to “Operation Dudula”, an anti-foreigner, anti-illegal immigration entity in South Africa whose operatives reportedly have the mission to “put South Africans first”, and to drive migrants out of the country. Xenophobic attacks that are carried out by members of Operation Dudula, the Director of DHPI said, are “gaining momentum due to scarce job opportunities and poverty.”

As a result of the harassment experienced by foreign nationals in South Africa, the President of the National Human Rights Commission (CNDH) of Mozambique has had to “call on its government to intercede with its South African counterpart to give dignified treatment to immigrants”, Mr. Viljoen told ACI Africa July 21. He added, Mozambique’s CNDH “considered the expulsion of Mozambicans and other citizens from southern Africa by the South African authorities counterproductive, given that the region has taken steps to create a zone of free movement of people and goods.”

The Mozambican commission, Mr. Viljoen said, called on relevant authorities to “create conditions for legalizing illegal immigrants” considering that there have been cases where illegal immigrants are “thrown to the other side of the border with only the clothes on their bodies.”

He emphasized the connection between Mozambique and South Africa, describing the move to separate the two neighboring countries as “an artificial intellectual construct”.

To speak about South Africa and Mozambique as two entirely separate entities is “like an artificial intellectual construct because both countries are so intertwined with each other economically and in many regards, and up until now Mozambique has been dependent on South Africa,” the Director of the peace entity of the Catholic Bishops in Botswana, Eswatini, and South Africa said. He urged those influenced by xenophobic sentiments under the hashtag #PutSouthAfricansFirst to “think beyond colonial borders.”

“Going back further into history before the colonial era before the countries were divided, what is now Maputo Province, Gaza Province and at least half of Mpumalanga including parts of Zimbabwe were part of the Shangaan tribe under the Nguni kingdom,” Mr. Viljoen told ACI Africa. He continued, “Throughout history, there has been migration from Gaza and Maputo into Northern KwaZulu-Natal and Eastern Mpumalanga, and from Mpumalanga into Gaza Province. The people speak the same language; they all belong to the same ethnic group.”

Amid tensions between immigrants and members of Operation Dudula, the Director of the SACBC peace entity is calling for unity. He said during the July 21 interview, “Instead of focusing on artificial boundaries that were created by colonial governments, we should embrace our common humanity.”

“We are all God’s children; we are all brothers and sisters; let's focus on that common humanity,” Mr. Viljoen said, and cautioned against “focusing on political boundaries created by colonial powers 200 years ago.”