Home
Giustizia, Pace (GPIC)
NOTIZIE GPIC
UN Member States must not walk away from treaty on business and human rights 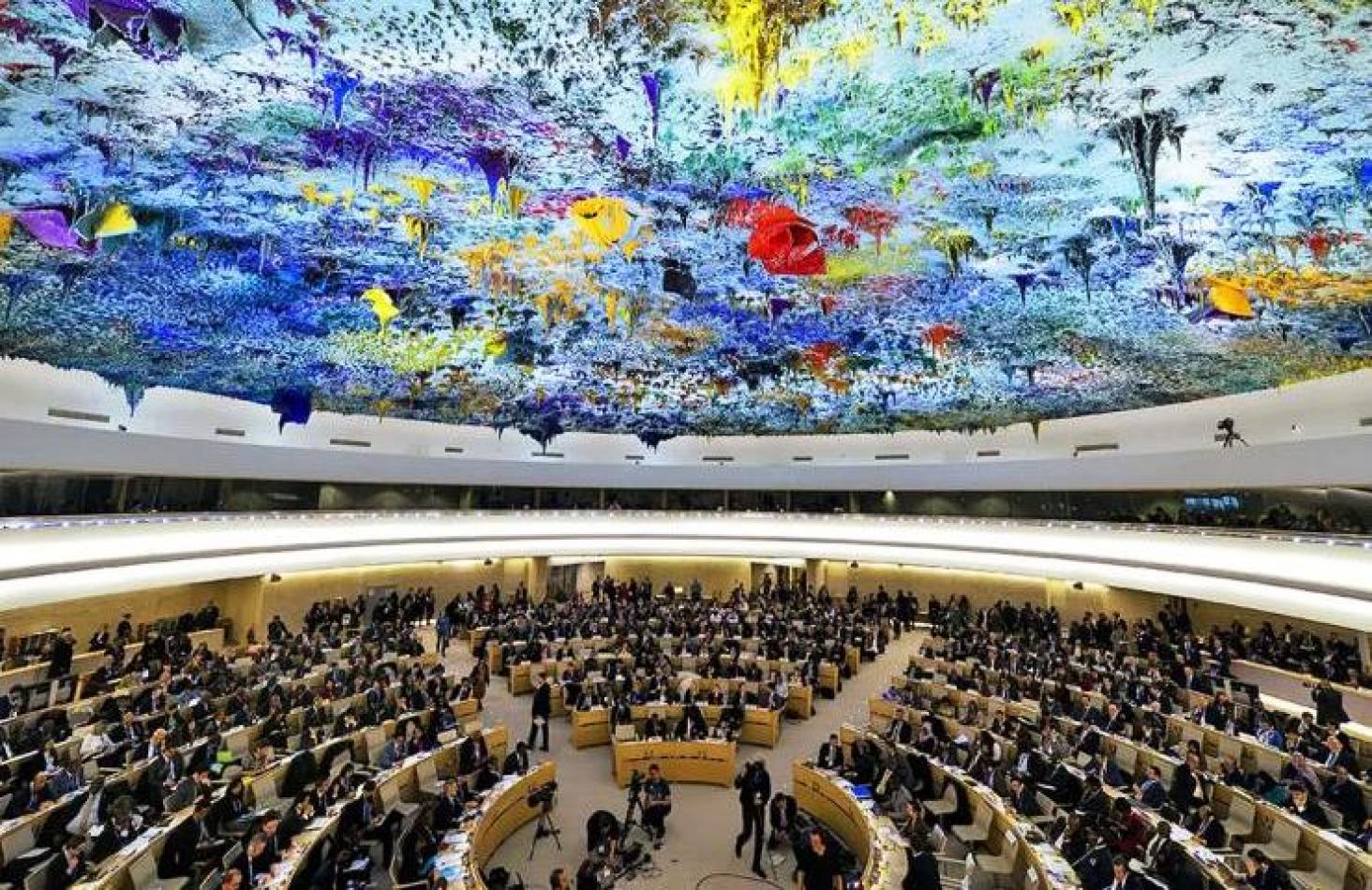 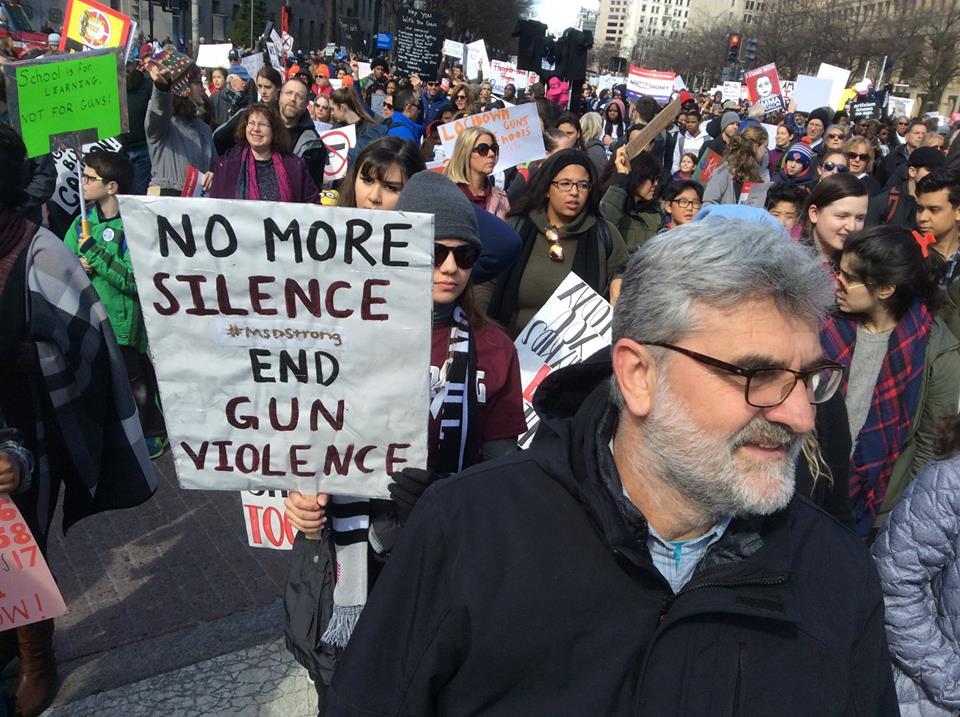 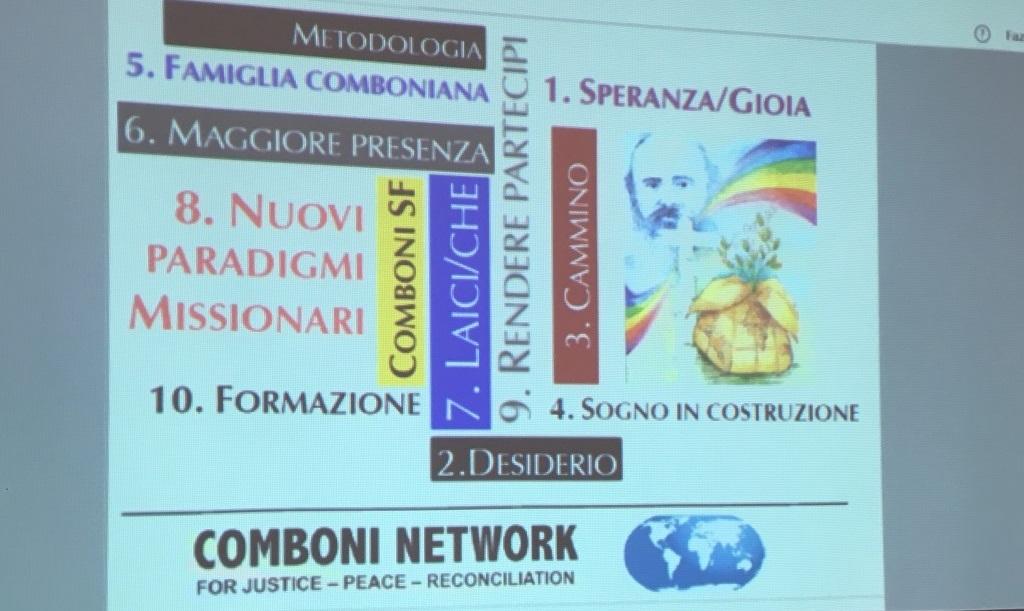 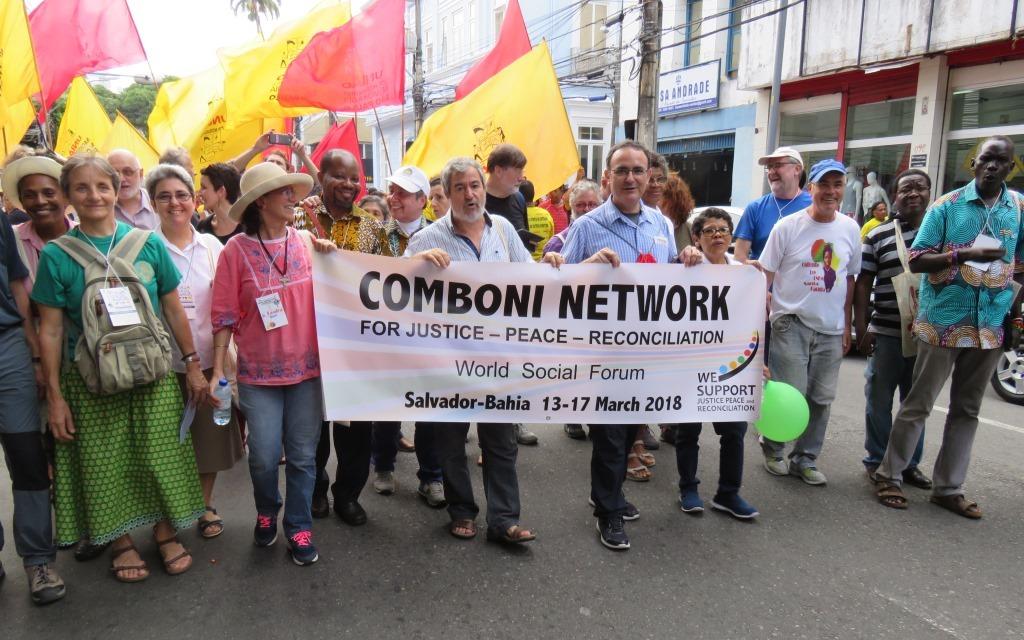 Friday, April 22, 2022
As the power of corporations has grown, so should their responsibility towards human rights and our planet. Yet the reality is that around the world, harms to people’s rights through business activities continue to take place with impunity. [The Human Rights and Alliance of Civilizations Room, UN Photo/Jean-Marc Ferré]

In 2014 the UN Human Rights Council started a process to establish a treaty to regulate transnational corporations under international human rights law. A report on the latest round of negotiations for such as treaty was considered on 16 March towards the next session of the negotiations in October 2022.

As the Human Rights Council considers the report, an international civil society coalition is standing up against attempts to undermine this crucial process. Looking ahead to the next round of negotiations in October, we call on you to support our efforts to do so in the next months. If we truly want to protect human dignity and our planet, we need a legally binding instrument on transnational corporations.

Several powerful States – primarily those headquartering large corporations – have so far refused to engage constructively with this process. They are now trying to impose their view on other States. In doing so, they are damaging the progress made on the matter during the last seven years.
Most of these States have pointed to existing alternatives such as the UN Guiding Principles on Business and Human Rights as being sufficient.  Yet, repeatedly, these voluntary frameworks have proven inadequate to prevent or remedy human rights abuses by companies.

In the past years, the international civil society has worked to bring attention to the situation of victims seeking justice in mining-related cases such as Brumadinho (Brazil), Arica (Chile), Marinduque (the Philippines), and Kabwe (Zambia), where a combination of corporate negligence and weak government oversight have caused long-lasting and devastating harm.

In countries including Guatemala, Colombia, El Salvador, Indonesia, and the Democratic Republic of the Congo, this international civil society have stood up as access to water and other human rights are threatened by large scale industrial projects. In most cases, companies succeeded in evading full accountability for their wrongdoing by using different legal loopholes. Meanwhile, the damage they caused is likely to go on for generations.

Oftentimes, human rights violations already occur during the early stages of extractive projects, with communities kept in the dark about the full impacts and risks and cut out of the supposed benefits. This is why “free, prior, and informed consent” is one of the key issues covered in Franciscan’s recent factsheets on human rights and Indigenous People.

It is also why the international civil society is working closely with human rights experts at the UN on this issue, for example by contributing to the development of the “megaproject cycle” by the former Special Rapporteur on the rights to water and sanitation, which helps communities navigate these processes.

Yet the simple fact is that all these efforts can only have a limited impact without an overarching UN treaty. Since 2014, the international civil society with Franciscans International have thus supported the negotiations by both providing technical support and by bringing representatives of affected communities to the UN so they can share their testimonies. Nevertheless, after years of efforts we are still at a crossroads.

The next session of the UN working group in charge of the negotiations in October 2022 will likely be a critical moment for this process. This fight for corporate accountability has been, and will continue to be, a collective effort.