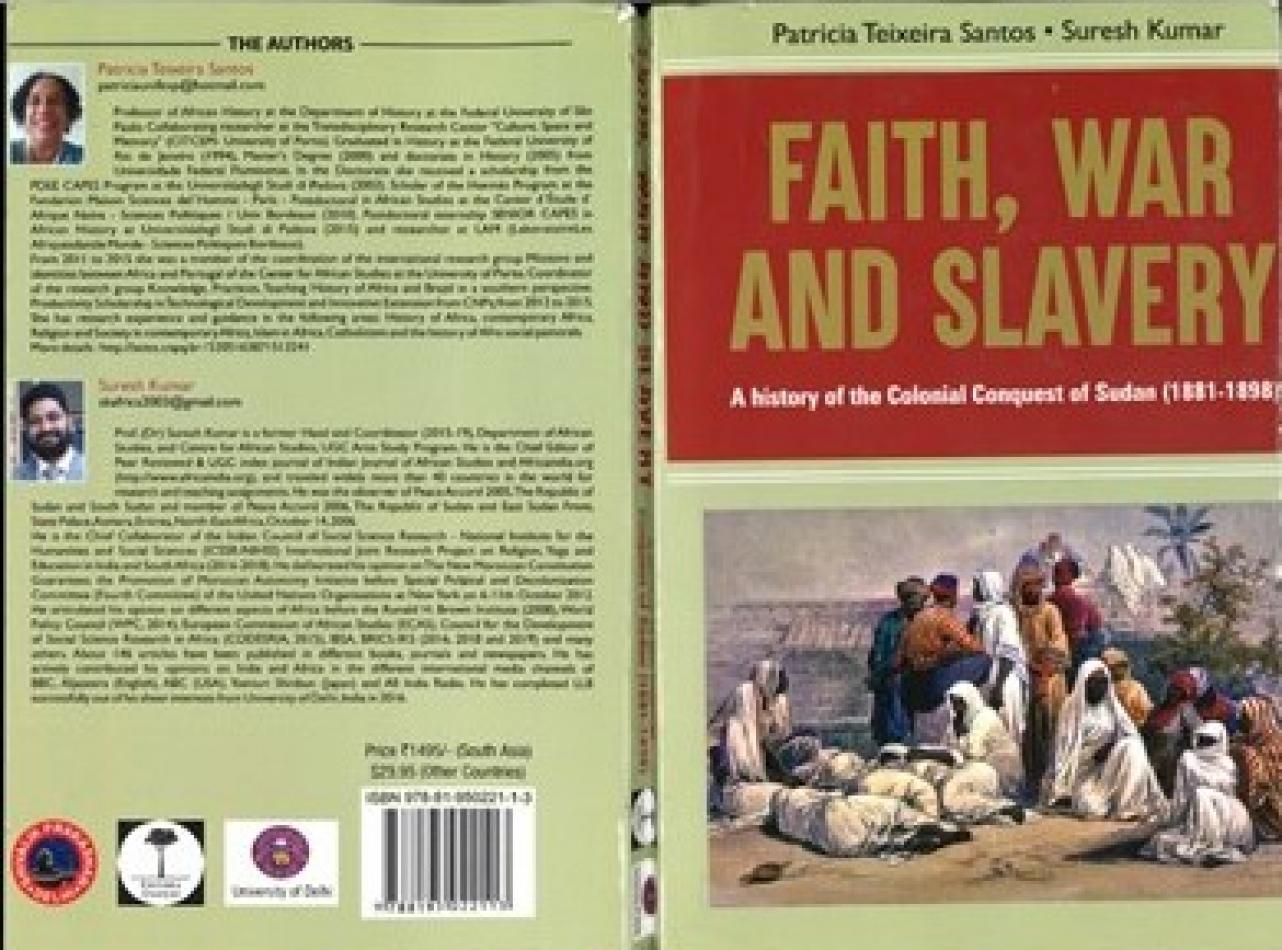 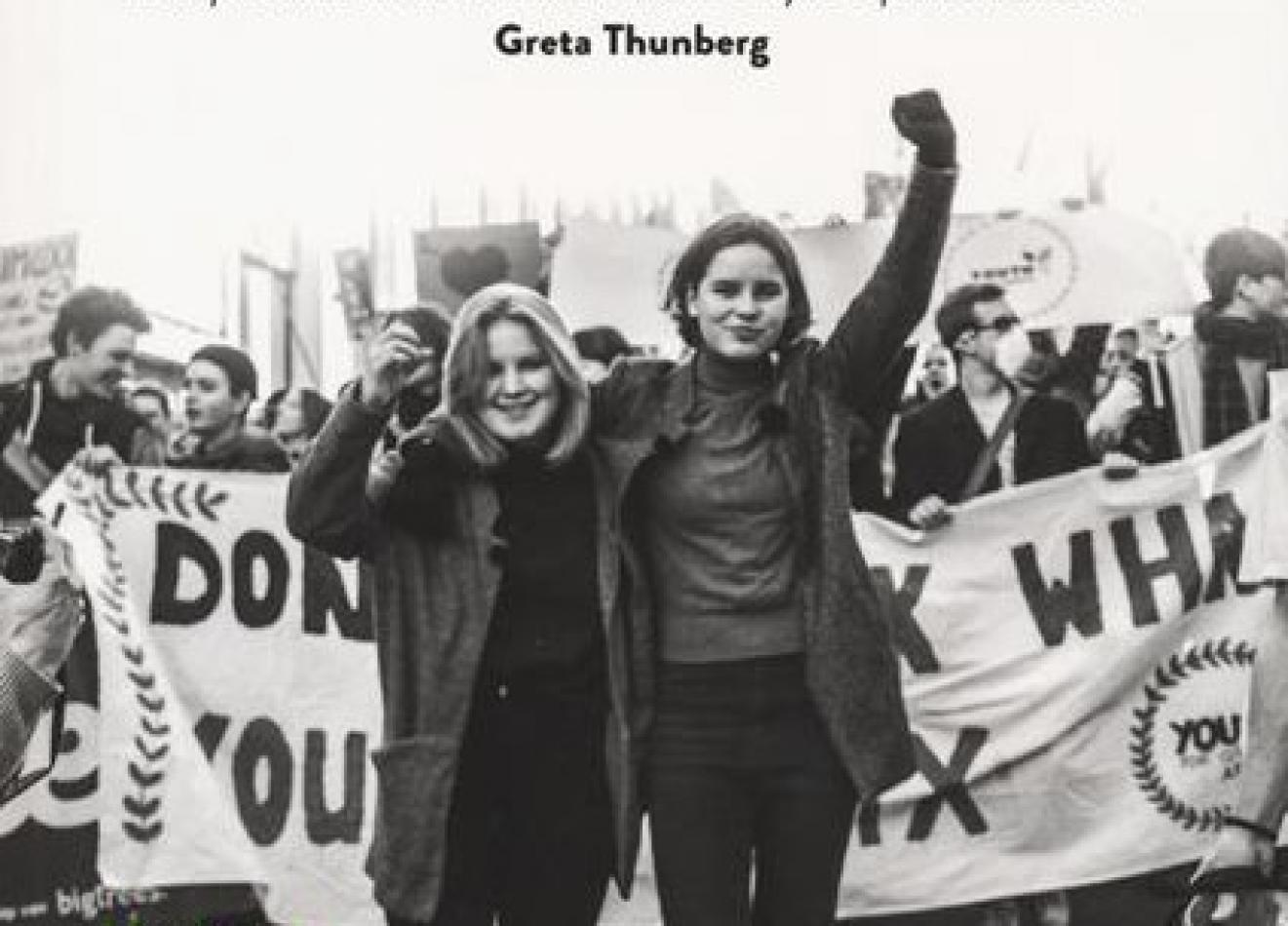 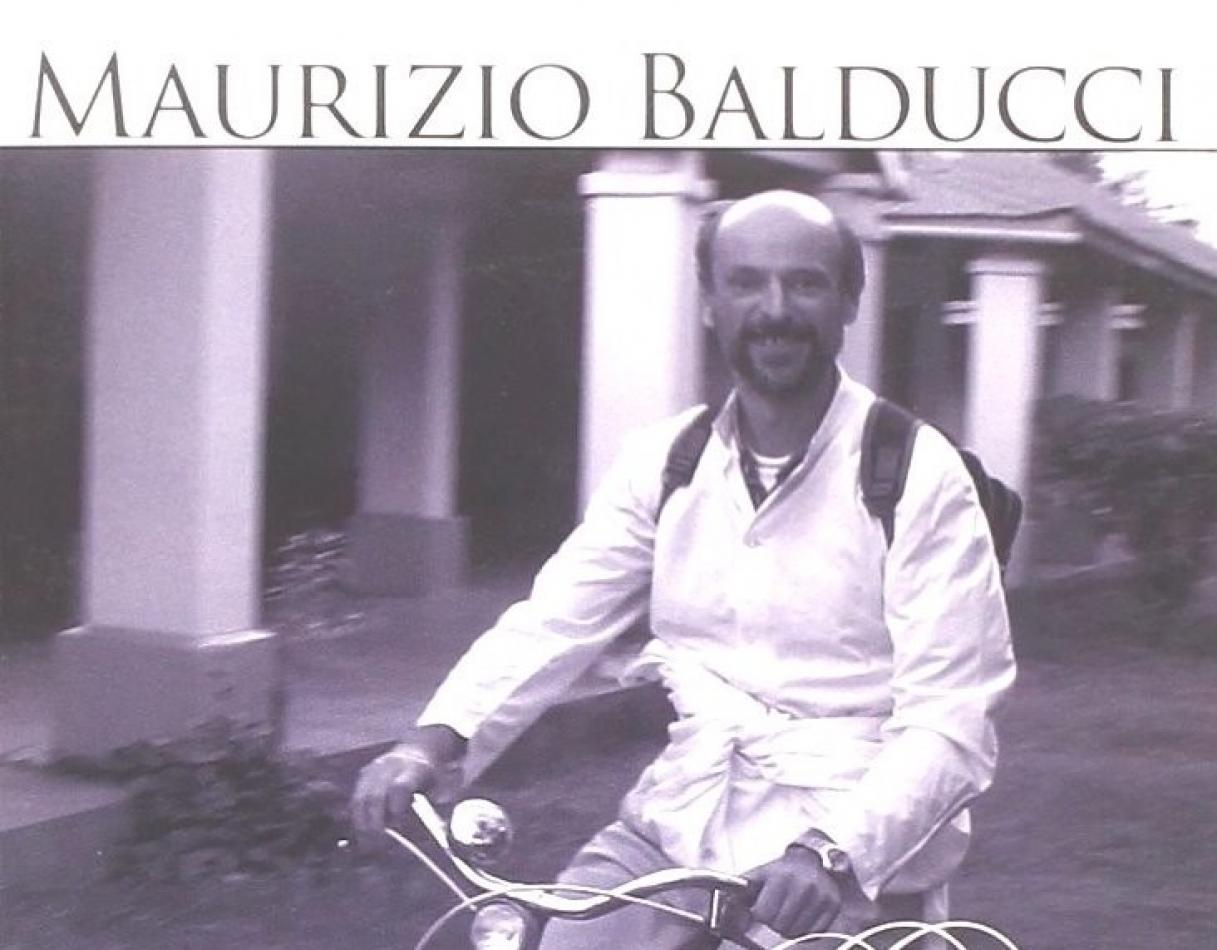 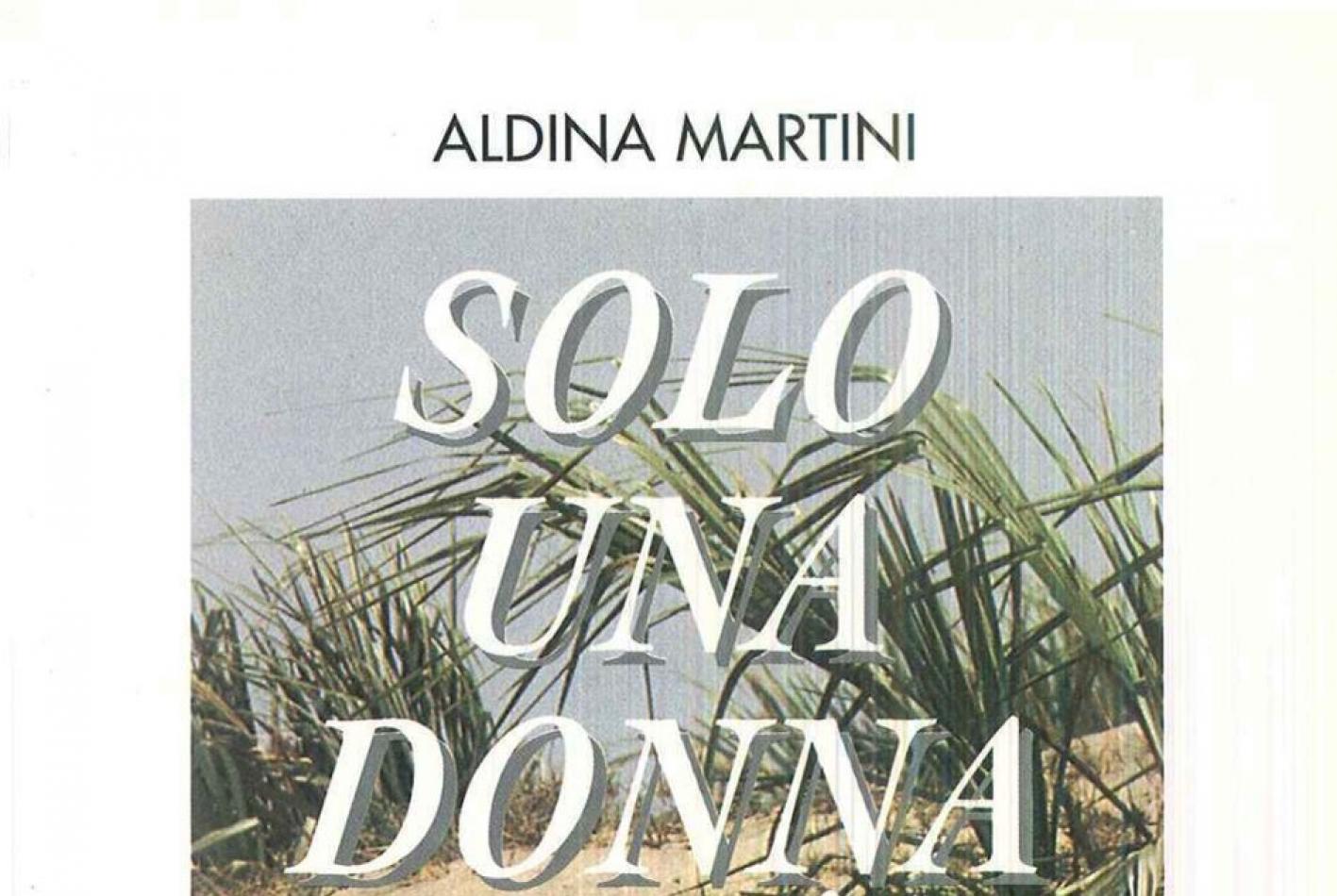 Thursday, September 23, 2021
This book on Faith, War, and Slavery A History of the Colonial Conquest of Sudan (1881-1898) touches the antique pieces of local proverbs (sayings), songs and stories of the Nile river carrying rich historical experiences of different political periods and explain the livelihood of the Nile society of Sudan. The free-flowing history of the Nile river society has experienced of hot golden deserts sand and its livelihood, knows the significance of agricultural land and reacted sharply against the beginning of colonialism in 1880.

Religion has played an important role in the social awakening in building approach against slavery and other evils in Sudan. Muhammad Ahmad Ibn commonly known as" Mahdi" and had led the religious movement with the purpose of social reform, challenging Turco-Egyptian regime and aware the society about British colonizers.

The book has referred to published texts, missionary newspapers, manuscripts, oral sources, documentation of European military and merchants, documents produced by Muslims in Sudan, reference works, the colonial reports, catholic church documents, memoirs of the missionaries during prison and experiences of Institute for the Missions of Nigrizia in explaining the Mahdist period, catholic missionaries activities and establishment of Christianity in southern Sudan.

These sources explain the establishment of Christian associations from 1840s onwards in Sudan and received a unique status. The European trade activities had interacted with different institutions of Mahdi ya that helped in building infrastructure in the Mahdi state. The British trade and missionaries' activities connected the local people socially and culturally that produced social congeniality in Mehdi state. This congeniality in the society engage the Christian activities with local people that persuaded them to adopt Christianity as religious fabric in society. 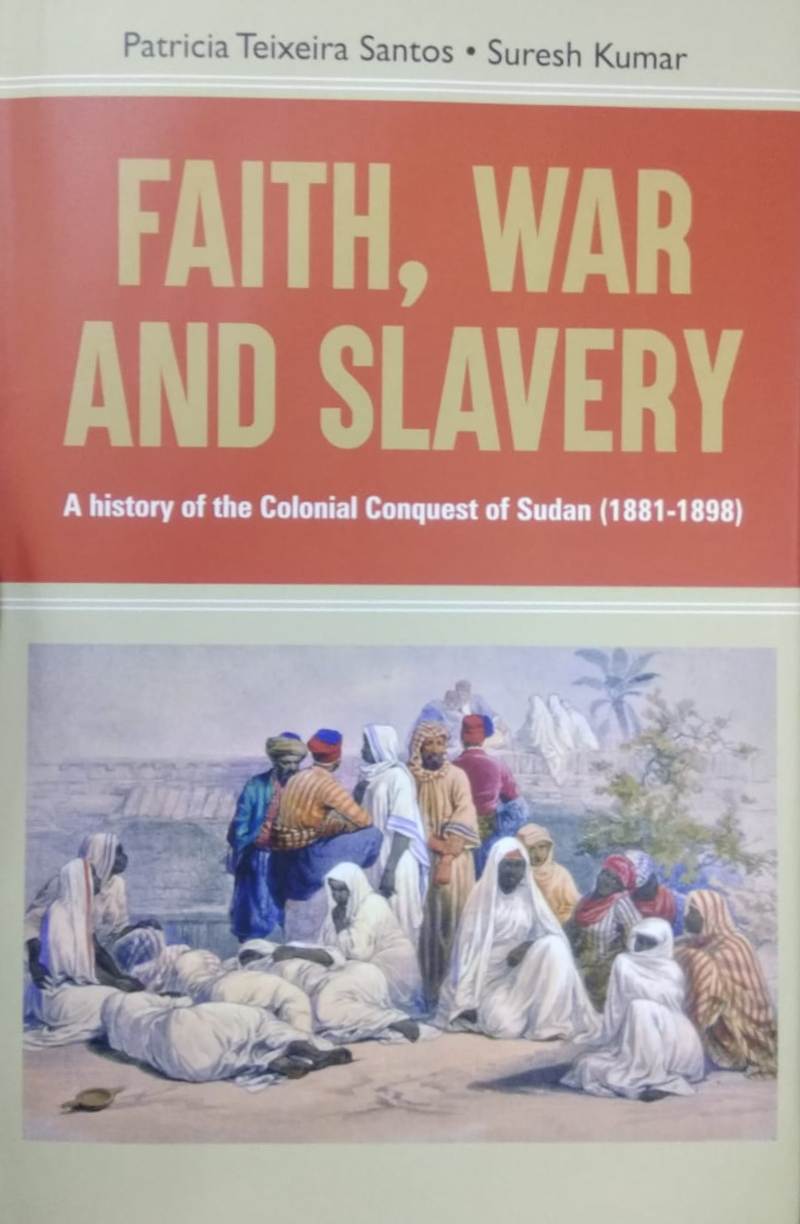