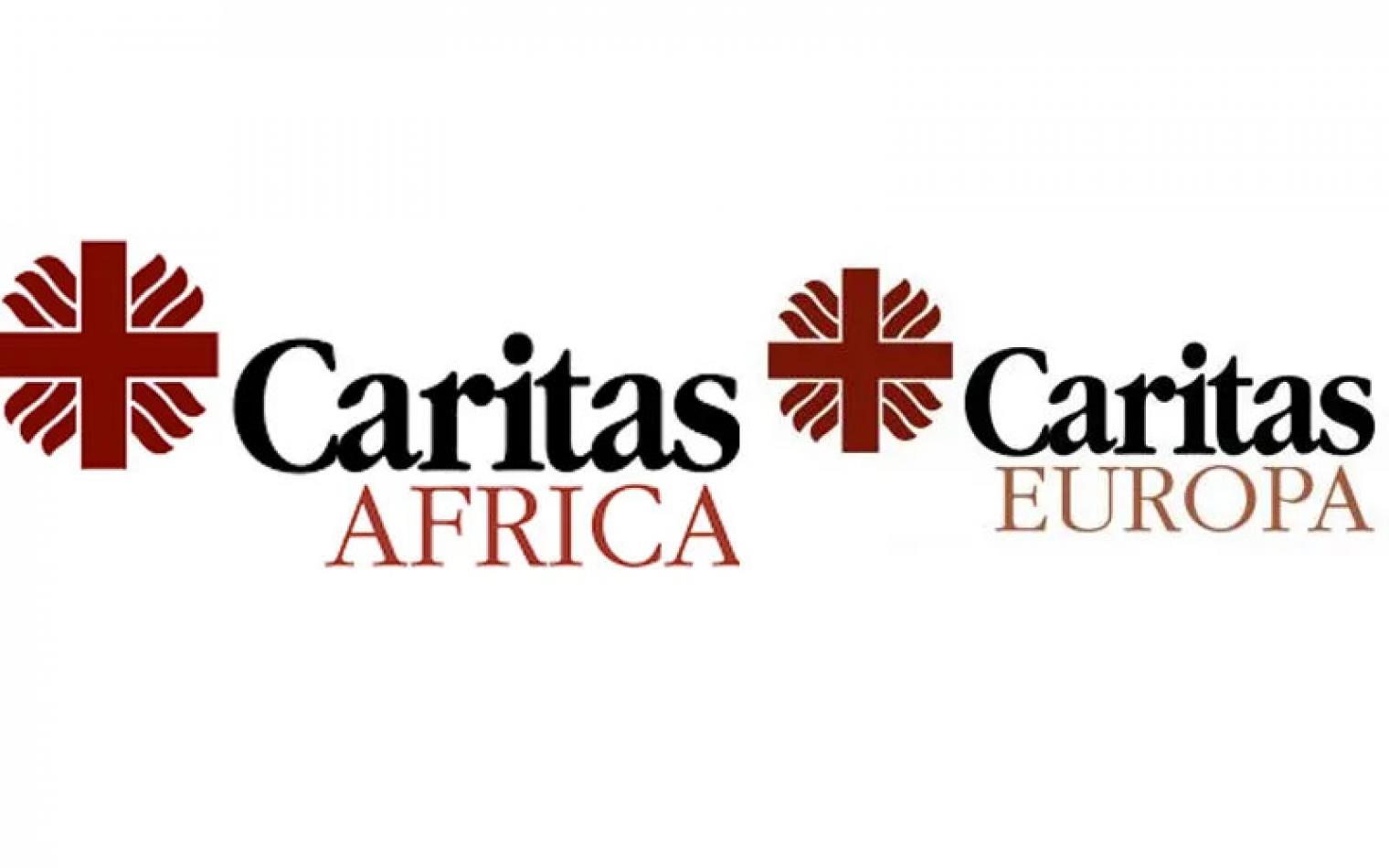 “Caritas Africa and Caritas Europa call attention to the multiple aspects of social exclusion that are persistent drivers of conflict in many African countries,” those at the helm of Caritas in Africa and Europe say in their collective statement issued Tuesday, September 21. They add, “We emphasize the importance of core civic freedoms that must apply to all residents and urge African and European leaders to take all necessary steps to protect these fundamental rights.”

The Caritas officials urge African leaders to “uphold their international and domestic legal obligations to respect and enforce fundamental human rights and guarantee freedom of expression, association and assembly as well as the right to peaceful protest.”

“We urge the Africa Union’s Peace and Security Council to better promote these democratic practices among Member States,” the Caritas officials say in the statement signed by the Executive Secretary of Caritas Africa, Albert Mashika and the Secretary General of Caritas Europe, Maria Nyman. Established in 1981 by the United Nations (UN) General Assembly, the International Day of Peace is observed annually on September 21 as a day devoted to strengthening the ideals of peace by observing 24 hours of non-violence and ceasefire.

In their September 21 collective statement, officials of Caritas in Africa and Europe also highlight the challenges slowing Africa’s growth and development. “Caritas Africa and Caritas Europa are concerned about the closing civic space, the democratic backsliding and, in particular, the political backlash against specific groups of people and minorities,” they say in their statement titled, “Building just and peaceful societies in Africa for an equitable and sustainable recovery.”

Caritas Officials in Africa and Europe further note, “Social inequality and the concentration of economic and political power in the hands of a few ruling elites are at the heart of instability in many African countries.”

“Specific population groups are marginalised based on their ethnicity, geographical location or ways of living. Yet, political priorities are often established reflecting governments’ and transnational corporations’ own interests, at the expense of the rights, needs and aspirations of local populations, especially of those living in remote areas and of marginalised groups,” Caritas officials explain. They add, “Impacted by extreme inequality, poverty and corruption and lacking a sense of social security, more and more people are engaging in political protests.”

“The challenge, however, is that the civic space for making one’s voice heard is extremely limited and shrinking further,” Caritas officials in Europe and Africa further say. In many African countries, Caritas Officials say, “people aspire to create more opportunities for dialogue to contribute to the development of their societies.”

They bemoan, “We regret to see that, in some places, people are risking their lives when trying to protect their country’s constitution, demand good governance and condemn corruption.”

“Peace and social justice are prerequisites to development; in their absence, regional, national and local systems to provide health, education, economic opportunities and justice are doomed to fail,” the officials of the development arm of the Catholic Church in Africa and Europe say. As a result, they explain, “communities risk facing a protracted state of insecurity and fragility. A sustainable peace can only be achieved where there is an open and inclusive space for dialogue.”

“We cannot expect a lasting and durable peace if we do not build more just and equitable societies in which all residents can participate freely and equally,” Caritas officials in Africa and Europe say. They emphasize, “African governments must listen to and understand the concerns and demands of all people.”

African governments, they add, “have a duty to empower those who are excluded and marginalised to participate in decision making and peace processes so that they can become change agents in their own societies.”
[Jude Atemanke – ACI Africa]