Millions of HIV Patients Left Without Medication in Mozambique 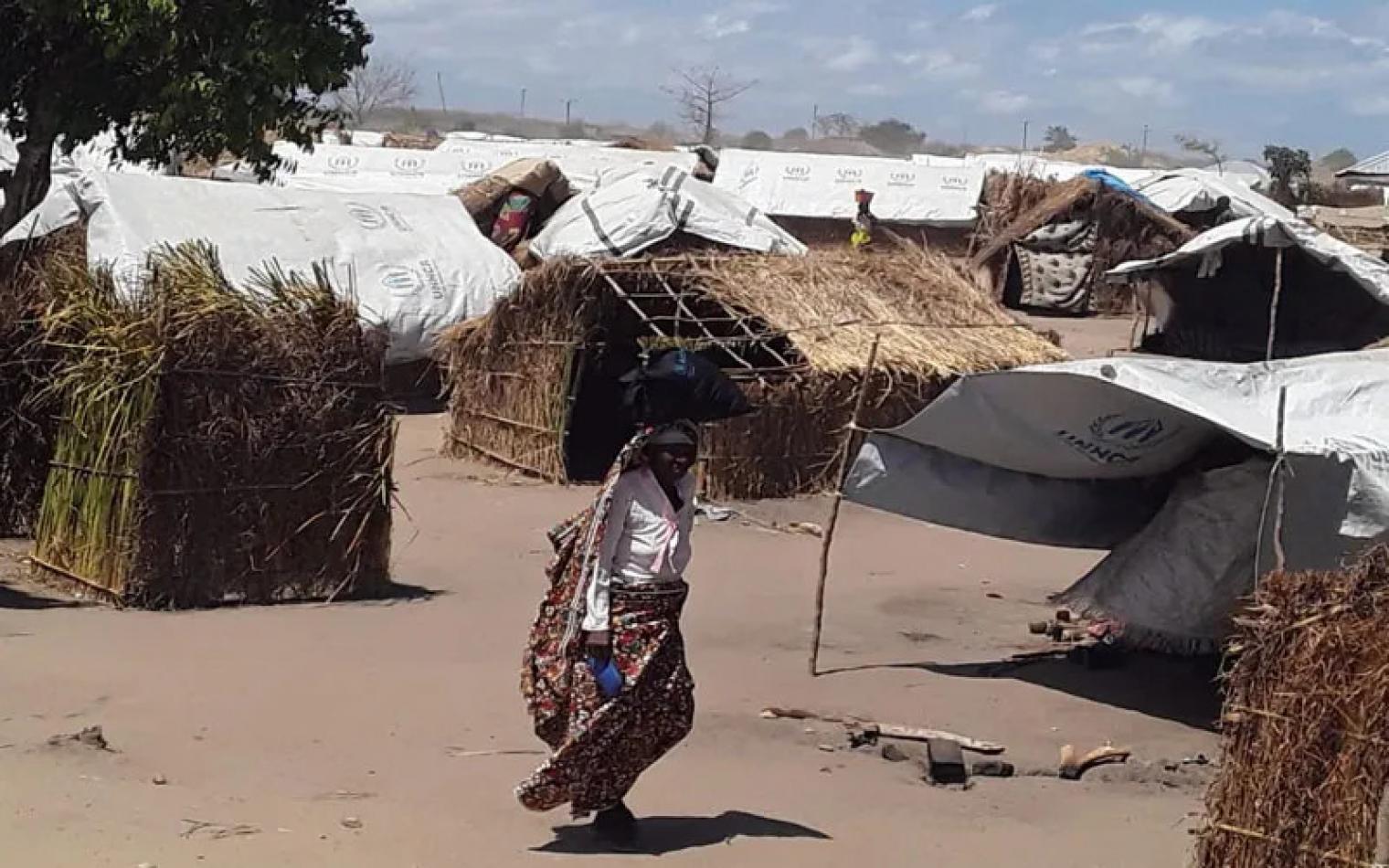 Monday, August 2, 2021
People living with HIV have gone for months without medication amid a crumbling health system in Cabo Delgado Province in Mozambique. “More than 2.2 million people are living with the HIV/AIDS virus in the Province and with displacement, many no longer have control of their condition. They don’t take medication. This means more suffering and deaths,” Sr. Marines said. [
Photo Credit: Denis Hurley Peace Institute. ACI Afraica]

Sr. Marines Biasibetti, Director of Mozambican Episcopal Conference Commission for Migrants, Refugees and Displaced Persons (CEMIRDE) says that more than 2 million people living with the virus have been left to their devices and are dying in overwhelming numbers amid destruction and closure of health facilities in the Northern Province. “More than 2.2 million people are living with the HIV/AIDS virus in the Province and with displacement, many no longer have control of their condition. They don’t take medication. This means more suffering and deaths,” Sr. Marines said.

She provided the situation update of Mozambique at an event that was hosted by the Catholic Parliamentary Liaison Office and Denis Hurley Peace Institute (DHPI) earlier this week. Speakers at the Tuesday, July 27 event addressed a wide range of issues on the topic, “The Plight of Refugees and Displaced Persons following the Conflict in Northern Mozambique”. Sr. Marines expressed regret that damage to social infrastructure in Cabo Delgado that has been experiencing insurgency since 2017 has extended hugely to the Province’s health sector.

She said that 30 percent representing 39 health units in the Province are currently closed. Additionally, 11 health centers were totally destroyed, 13 were partially destroyed, and 15 closed due to insecurity. “Right now, the districts of Mocímboa da Praia, Quissanga, Macomia, Muidumbe and Palma do not have any health services; 886 health sector workers from the worst-affected districts were forced to provide services in other districts,” the Catholic Nun said.

The ongoing insurgency that has been linked to an Islamic State (ISIS)-linked armed group, Al-Shabab, has also disrupted the schooling of more than 123,000 students, destroying 46 schools, 104 classrooms, 30 administrative blocks, and five District Services for Education, Youth and Technology, Sr. Marines says. The official who deals with Mozambique’s Migrants, Refugees and Displaced Persons told participants at the webinar that more than 42,000 children were forced to continue their studies in other districts, far from the places where they used to live. Others, she added, no longer attend schools.

Sr. Marines further reported that 219 learning institutions closed their operations and the schools that had been opened in Palma, a town in Northern Mozambique, at the moment are paralyzed due to the March 24 attack on the town. Additionally, a total of 1,736 teachers have been displaced in Ancuabe, Balama, Chiúre, Mecúfi, Metuge, Montepuez, Mueda, Namuno, Nangade, Meluco and Pemba, the Catholic Nun said, and added, “Eight teachers were savagely murdered in different districts.”

She reported the deteriorating humanitarian situation in Cabo Delgado and surrounding provinces, where displaced children are among those who are affected the most. “More than 2,000 children have been separated from their families, arrived at their destination unaccompanied, getting into boats where they hardly know anyone and, every day, asking about their parents without any answer,” Sr. Marines said, adding that severe malnutrition among the children continues to worsen. Cases of sexual exploitation and human trafficking targeting IDPs are also cropping up both in shelters and in their places of origin or when kidnapped by criminals, according to information provided by the Mozambican Episcopal Conference Commission for Migrants, Refugees and Displaced Persons.

Sr. Marines said that displaced women and children are receiving food in exchange for sexual favors. She explained that in situations of extreme poverty and lack of opportunities, favorable conditions are created for human trafficking, labor and sexual exploitation, among other forms of mistreatment. The Director of CEMIRDE told participants at the DHPI event that basic services, water, sanitation and education are other areas of concern. She said, “There are many refugees and locals who are putting pressure on the resources that were already very meagre.”

Sr. Marines reported that human traffickers are exploiting victims of the ongoing violence both at home in Mozambique and in foreign countries where they have gone to seek refuge. “Forced child labor takes place in agriculture, mining and market sales in rural areas, on the streets and often with the complicity of family members,” the Catholic Nun said. She added, “Traffickers lure voluntary migrants, especially women and girls from rural areas, from neighboring countries to cities in Mozambique or South Africa with promises of employment or education, and then exploit these victims in domestic servitude and sex trafficking.”

She narrated testimonies regarding regular abductions of displaced people to join rebel groups, and early marriages. The official of the Mozambican Episcopal Conference said that activities related to the prevention and fight against trafficking have been carried out in secondary schools in Pemba, Montepuez, Balama, as well as in schools in Nampula and Nacala. Awareness is conducted through lectures and wall painting, radio programs, training of focus groups of young students and community leaders, Sr. Marines said.