Clean Energy for Africa from Sun and Wind 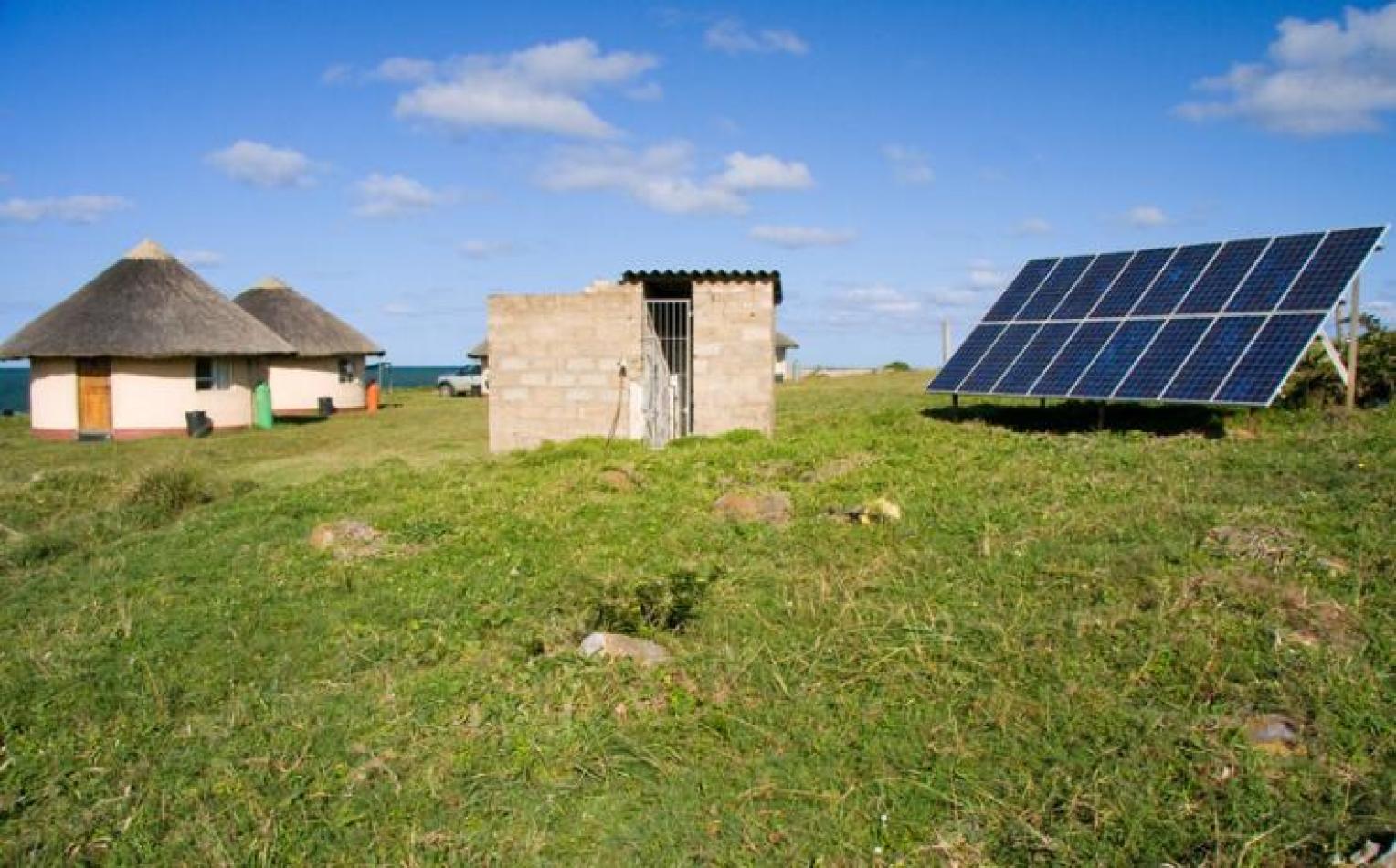 Monday, July 19, 2021
At the moment, less than 1% of the enormous energy potential from the sun and the wind is being used in the continent of Africa. We are witnessing the intensification of the fight against climate change with ever more ambitious commitments in view of the COP26 World Conference to be held in Glasgow. One of the sectors most involved in the ongoing transformation is that of electricity generation with the explosion of renewable sources.

This is clearly demonstrated by the solar and wind boom taking place in China and the announcement by the new USA administration of its goal of totally carbon-free electricity production by the end of 2035. The EU is aiming to generate more than two thirds of its electricity consumption from renewable sources by 2030.

What about Africa? According to the official scenarios of the governments of the south of the continent, they will generate 100 GW using coal by 2040, with a resulting triplication of emissions of carbon dioxide. However, it is not believed that this plan will be followed, for two reasons. On the one hand, there is opposition to building these stations as happened recently in Kenya where a 1.050 MW coal-powered station was blocked by local opposition as it was too close to a historical site. Then, above all else, it is the sizeable reduction in sun and wind power that makes these technologies more profitable.

According to a report by the International Renewable Energy Agency (IRENA), more than 60% of the electricity required in 2040 could be generated from renewable sources with 230 GW from solar and wind power. In this scenario, the 50 GW now being produced using coal, could be reduced to 35 GW by 2040.

The fact is that, at the present moment, only a minimum part, less than 1%, of the enormous solar and wind potential (7,000 and 2,000 GW) is being used, but the Agency maintains that, during the next twenty years, installations could be created to produce 98 GW of wind-powered and 134 GW of solar-powered electricity. To this we must add a critical amount of hydroelectricity.

There is, therefore, much work to be done and IRENA has identified a series of regional goals for the generation and transmission of electricity, also including trans-border infrastructure projects that may help to create an integrated regional market, a plan that would guarantee clean and low-cost energy for the countries of Africa.
(
Gianni Silvestrini – Comboni Missionaries)