Home
Circoscrizioni
Africa
The suspension of patents against Covid-19 vaccination

The suspension of patents against Covid-19 vaccination 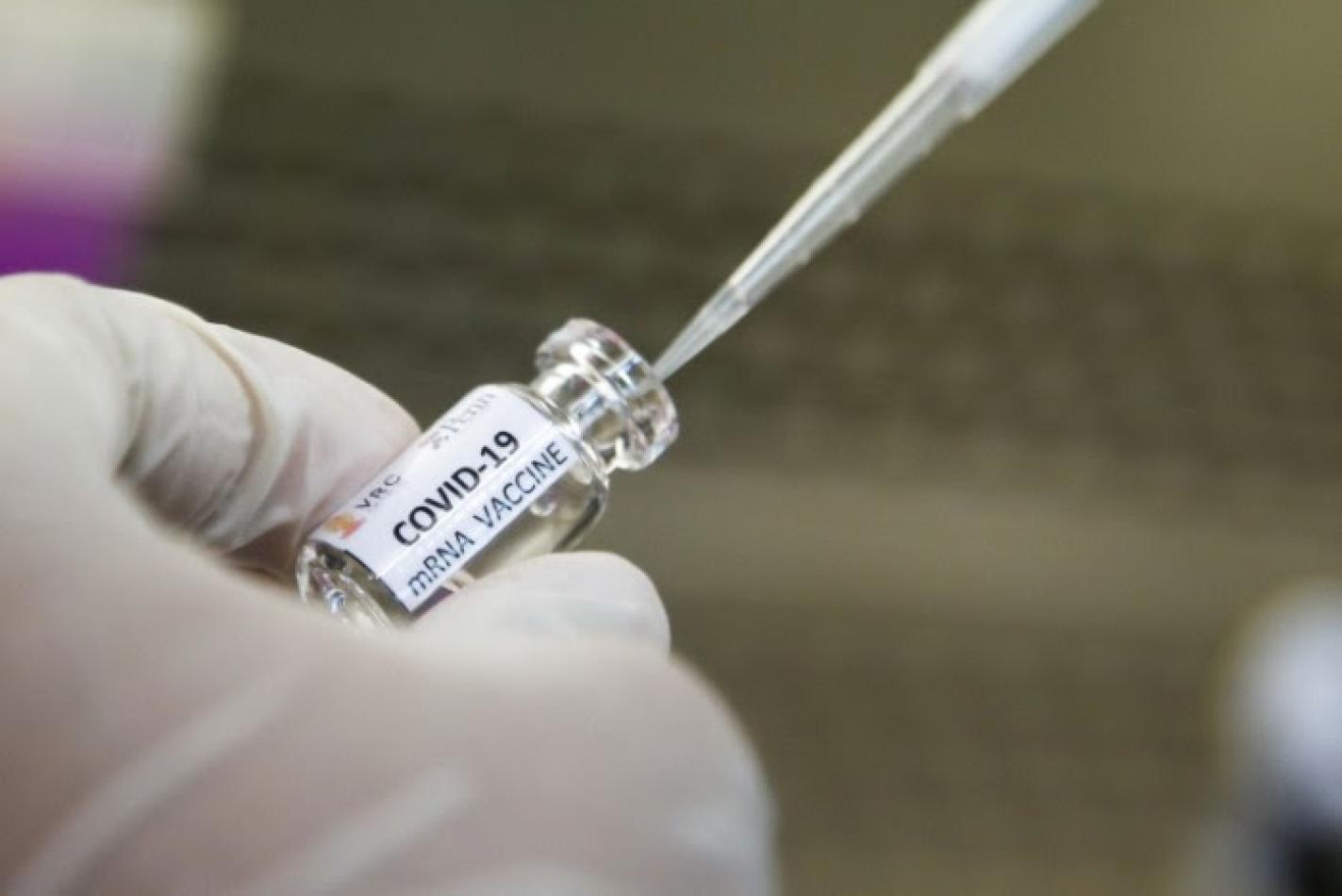 Wednesday, July 14, 2021
Only 2% of the African population has been vaccinated against Covid-19 to date. Yet, according to the WHO, this vaccination should progress much faster in low and middle income countries and elsewhere in the world. If not, we will see new waves of Covid-19 infections as in India, the emergence of more contagious and dangerous ‘variant’ viruses, and the prolongation of the pandemic, with enormous human suffering and financial costs. [Christian Roberti - AEFJN]

One of the greatest challenges is to produce sufficient quality vaccines that are accessible to all. The challenge is as much political as it is economic and scientific. Vaccine production requires highly skilled personnel (know-how), considerable investment in research and development (R&D), quality raw materials and ingredients, sophisticated laboratory equipment (bioreactors, centrifuges), a rigorous cold chain (for some types of vaccine) and large storage capacities.

Production was geographically concentrated roughly in the northern hemisphere countries, which then took the lion’s share of vaccine deliveries to cover their own populations; it is understandable that they should have been the first to help themselves, but not that they should have placed orders far in excess of their own needs and refused to export their production (as did the UK and the US).

The EU has exported some of its production to the northern hemisphere and, under the Covax Initiative, to the southern hemisphere, and has also financially supported this initiative and pledged to continue to do so. China, India and Russia have also exported some of their production to the South; however, their vaccines are not licensed by the EMA (European Medicines Agency).

At present, vaccine production by the pharmaceutical industry has reached a plateau and India has even had to stop its exports in order to give priority to covering its own population in distress.

The conclusion is that

Global vaccine production must be increased dramatically and rapidly. But technology transfer is a long-term process because of its complexity, especially in terms of the inputs and materials needed.

Pharmaceutical companies have entered into over 200 technology transfer agreements to increase the supply of Covid-19 vaccine through novel partnerships, including in South Africa. These are steps forward, but it is essential that new producers emerge and this is where the problem lies.

The question of the suspension of patents or TRIPS (Trade Related Property Rights Agreements): pros and cons.

As explained earlier in these columns, the suspension of patents on the Covid-19 vaccine, together with a transfer of technology, could allow new producers to make Covid-19 vaccine and bring prices down. In concrete terms, Covid-19 vaccines would be declared a ‘common good of humanity’ and pharmaceutical companies would be invited to share the manufacturing technology with new producers, subject to certain conditions (including compensation) to be negotiated between the various parties (pharmaceutical companies, governments, WHO, WTO, major donors, etc.).

The arguments in favour of suspending patents are as follows

– Pharmaceutical companies are making billions in profits by pushing up the price of vaccines (without any transparency regarding the terms of government contracts),

– Diversification of producers will promote competition and lower prices in the long term.

The US, guilt-ridden by its export embargo, has suddenly come out in favour of suspending patents on vaccines (and Covid-19 pharmaceuticals), but without allowing the necessary ingredients (especially the antigen) to be exported, through President Joe Biden. The European Parliament recently followed suit, but the European Commission initially opposed the lifting of patents and then qualified its position, doubting the effectiveness of this measure for some of the following reasons

– it would create unfair competition

– it would risk causing a shortage of the ingredients needed to make the vaccine,

– the problem would be inequitable distribution of the vaccine (a highly political issue), trade barriers, supply chain bottlenecks, scarcity of raw materials and ingredients and lack of public acceptance (especially in Africa) rather than insufficient production capacity,

– This would encourage counterfeiting, which is already a problem.

Pharmaceutical companies, for their part, prefer to keep control of vaccine production and pricing. They are therefore asking for more funding to increase and decentralise their production, an option that the European Commission has so far favoured.

President Biden also denounced the system of arbitration tribunals for dealing with complaints brought by pharmaceutical companies against states that violate international trade rules to their disadvantage.

Another way to circumvent the lifting of patents at the WHO would be to declare compulsory licenses or compulsory licenses on vaccines at the country level on humanitarian grounds. This clause is provided for in the Doha Agreement under TRIPS flexibility. In practice, states would grant licences to local actors without the holders of these patents having a say. This would require the initiation of the ex officio licensing procedure after substantial reform, a lengthy process. The arguments for and against such a procedure are the same as with the lifting of patents.

As a Christian network promoting fair economic relations between Europe and Africa, AEFJN calls on the European Commission

– To support the suspension of TRIPS on Covid-19 vaccines at the WTO by accepting the request made in 2020 by India and South Africa.

– Strengthen the EU’s financial support for the Covax initiative initiated by the WHO.

– Support financially and with expertise the African Union’s initiative to develop five centres of expertise in Africa to develop its own pharmaceutical industry.

– Encourage pharmaceutical companies to voluntarily relinquish patents in the most fragile countries or those most affected by the pandemic and to gradually transfer their technology there.

– To propose a revision of the system of supranational arbitration courts.

Have you signed the European Citizens’ Initiative on vaccines?