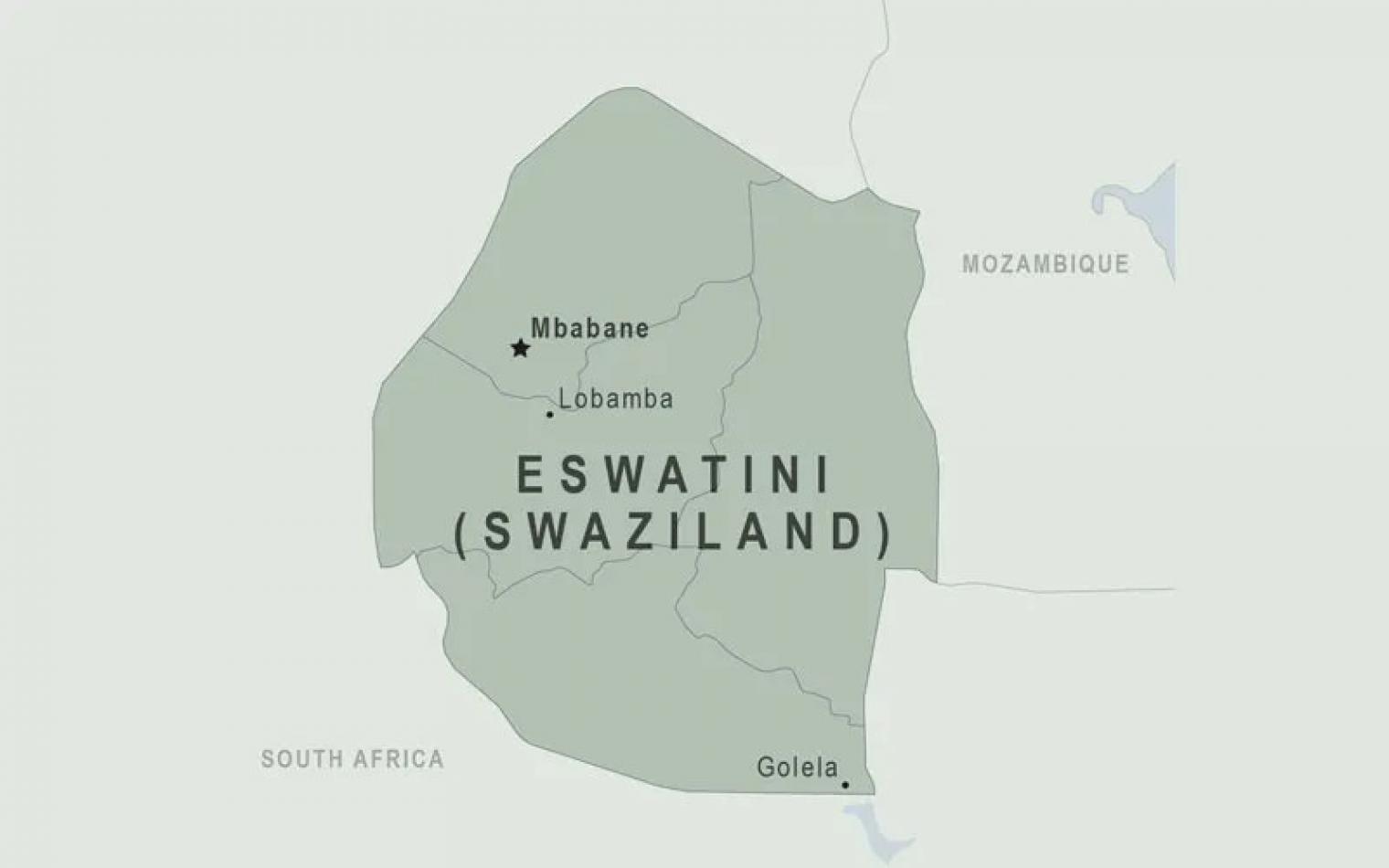 Wednesday, July 7, 2021
Catholic Bishops in nine Southern African countries have, in a statement, condemned the rise in arbitrary executions, indiscriminate arrests, abductions and a myriad of other human rights violations amid ongoing protests in Eswatini. “As Bishops we condemn the extrajudicial killings, indiscriminate arrests, abductions and torture that have since been reported,” members of the Inter-Regional Meeting of the Bishops of Southern Africa (IMBISA) say in their Monday, July 5 statement availed to ACI Africa.

The members of the Southern African regional forum of Catholic Bishops further say, “In the same breath we unequivocally condemn the destruction of both public and private property.” The damage on property, they say, “certainly works against the common good as the property is required for the integral development of the country.”

Pro-democracy protests turned violent in Eswatini, formerly known as Swaziland and officially referred to as the Kingdom of Eswatini, started on June 28, after security officers used force to stop the peaceful demonstrators. However, the demonstrations were initially triggered by the death of Thabani Nkomonye in May, a 25-year-old law student at the University of Eswatini, allegedly at the hands of police.

As a result of the violent protests, Amnesty International has reported at least 20 deaths allegedly orchestrated by the security officers in Eswatini. Additionally, six people have been unaccounted for and 150 protesters hospitalized for injuries including gunshot wounds. The leadership of the Commission for Justice and Peace (CJPC) in Eswatini’s Catholic Diocese of Manzini has blamed the ongoing protests and violence in the nation on the failure of the country’s leadership to engage with the citizens on the issues that affect the people.

Last Sunday, July 4, Pope Francis appealed to those at the helm of the Southern African nation “to work for the common good for dialogue, reconciliation and the creation of peace.” The Bishop of Eswatini's lone Catholic Diocese also called for calm in the nation amid demonstrations, cautioned the people of God in the country against responding to the violence with revenge. In his July 2 statement, Bishop José Luis Ponce de León of Manzini Diocese called for dialogue to address the crisis in the country.

In their July 5 statement signed by IMBISA President, Bishop Lúcio Andrice Muandula, the Catholic Church leaders in Angola, Sao Tome & Principe, Lesotho, Mozambique, Namibia, South Africa, Botswana, Swaziland and Zimbabwe make a number of recommendations as a way out of the current crisis. They echo Pope Francis’ July 4 message and request that all people in Eswatini “work for the common good, reconciliation and the creation of peace from different viewpoints.”

IMBISA members also reiterate Bishop Ponce de Leòn’s call for calm and a spirit of dialogue from the Eswatini Government and other actors, including traditional leaders, members of the civil society, and those at the helm of political parties. The Southern African Bishops further call for “the cessation of all forms of violence by both the security forces as well as those who have been involved in the looting and destruction of both public and private property.” Addressing themselves to the Eswatini government, the Catholic Bishops in the nine countries highlight the need to “guarantee the provision of the means of communication.”

“Human beings are so made that they cannot live, develop and find fulfilment except in the sincere gift of self to others. Nor can they fully know themselves apart from an encounter with other persons: I communicate effectively with myself only insofar as I communicate with others,” members of IMBISA say, referencing Pope Francis’ Encyclical, Fratelli Tutti. They also urge the International Community, particularly the regional block of the Southern African Development Community (SADC) “to intervene immediately so that lives may be spared.”

They also cite the Papal Encyclical, Laudato Si’ saying “True statecraft is manifest when, in difficult times, we uphold high principles and think of the long-term common good.” IMBISA members further invite the people of God in their nations to continue observing the imposed COVID-19 health protocols in order to protect and promote human life.

“We call upon all the faithful in our IMBISA Region to pray that peace may be restored in the Kingdom of Eswatini as well as remembering in prayer those who have died and the injured as a result of the violence,” the Catholic Bishops appeal. “Despite the unfortunate events that have happened in the Kingdom of Eswatini, we call upon all EmaSwati not to give up on hope,” IMBISA members say in their July 5 statement. They add, “Hope is bold; it can look beyond personal convenience, the petty securities and compensations which limit our horizon, and it can open us up to grand ideals that make life more beautiful and worthwhile.”
[Magdalene Kahiu – ACI Africa]