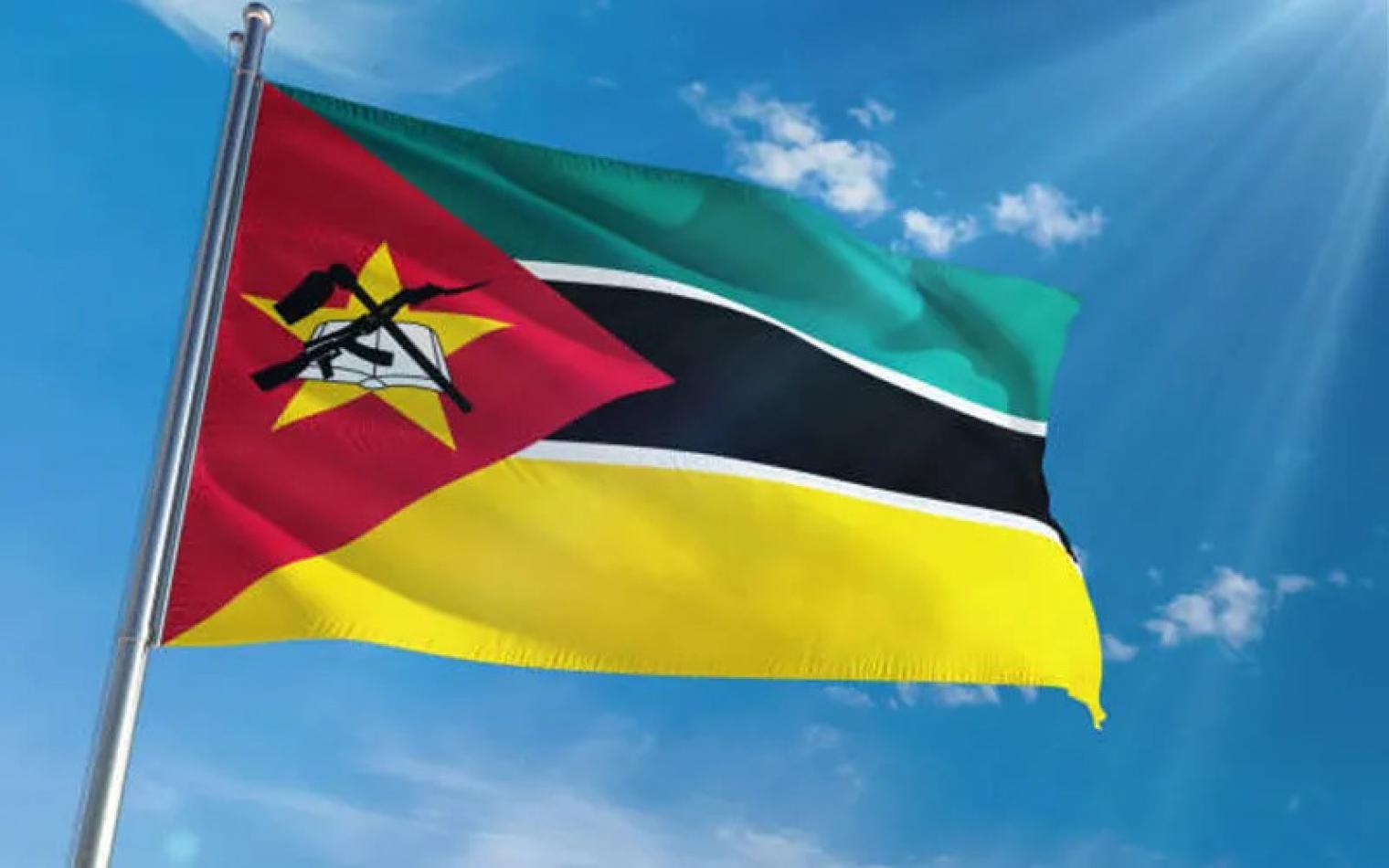 According to the peace entity of the Southern African Catholic Bishops’ Conference (SACBC), displaced people are already suspicious that the displacement has something to do with the militant attacks.

“Conflict over land between displaced and local residents of communities where they have been resettled continues,” DHPI Director, Johan Viljoen says in a report shared with ACI Africa Thursday, June 10. Mr. Viljoen says that the Mozambican government has said that all land belongs to the State, and that the State can reallocate land at will. The actions of the government, the DHPI official says, add to the suspicion amongst the displaced that the real reason for the war is to clear them off the land. Those who have spoken to the peace organization that is monitoring the evolution of violence in Mozambique say that they are being forcefully evicted from their land “so that the State can grant access to prospectors and multinationals.”

Last week, the peace and charity organization reported cases of conflict between displaced people and local residents in Cabo Delgado over land. Mr. Viljoen makes reference to Cabo Ligado, a local media entity, which he says has also reported the perception among displaced people that their displacement is the point of the ongoing conflict. The media entity reports, “While there is no evidence to suggest that the conflict is a private or state land grab, the government’s mishandling of the displacement crisis has fueled belief in the theory.”

For instance, according to the report, displaced people have asked government officials for documentation certifying the village that they come from and the property they hold there in view of being able to recover that property after the conflict. “The government has refused to issue any such documentation,” the Cabo Delgado report indicates, adding, “Indeed, the government itself … said that it expects most displaced people will never return home.”

“So long as there is no plan to assist them in doing so, land competition on the outskirts of the conflict zone will continue to be a problem and distrust of the government’s motives will only increase among displaced populations,” the local media entity reports. The leadership of the SACBC peace entity has also reported that police in Maputo are on high alert following claims in media reports that insurgents are planning an attack on the capital city of Mozambique.

“Word has been going around that insurgents have given diplomatic and consular staff 30 days to leave the city, after which they will start blowing up offices and residences of diplomatic and consular personnel, turning Maputo into a ‘Damascus, Mogadishu, Tripoli or Kabul’ in memory of martyrs killed around the world,” Mr. Viljoen says in the June 10 report shared with ACI Africa. He adds, “The threat appeared on social media, mainly WhatsApp, and claims to have been issued by insurgent leader Abu Yasir Hassan.”

He says that in response to the alleged threat, the police have deployed “shock troops” in areas considered to be likely targets, including markets and main thoroughfares. Meanwhile, DHPI has continued to provide humanitarian support to displaced people currently living in the Catholic Diocese of Pemba and the Archdiocese of Nampula. Apart from building houses, Caritas Nampula is now providing regular monthly emergency food supplies to 786 families in the Archdiocese’s Corrane reception centre.
[Continue reading at
ACI Africa. By Agnes Aineaha]