Fr. Chika Onyejiuwa: “A Flip Side of EU and AU Partnership” 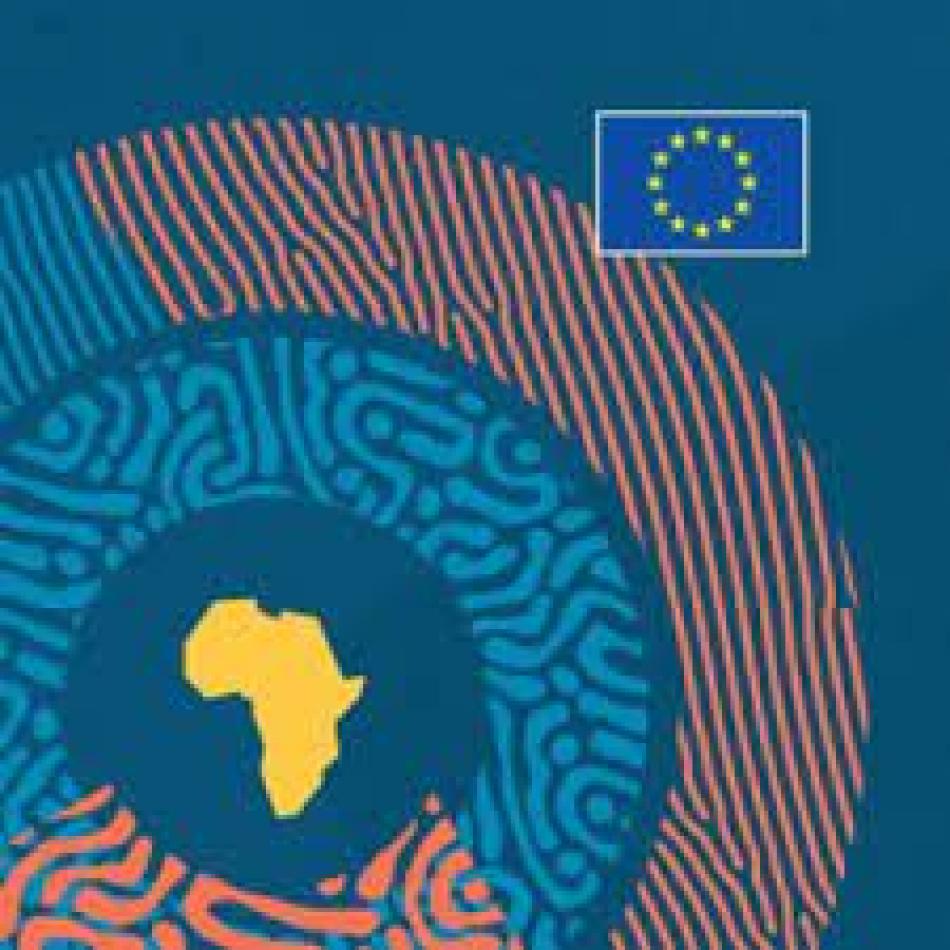 Saturday, March 20, 2021
The EU-Africa partnership’s external morphology presents an erroneous impression of an economic relationship between the two continents that have undergone transformative evolutions from predation to symbiosis through the centuries. However, a cursory look at this apparent transformation shows more to it than meets the eyes.

In principle, the partnership promotes prosperity between the two neighbours, but Africa’s experience through the decades of the collaboration shows the reverse to be the case. It is not only that Africa has become increasingly impoverished in the partnership, but the continent no longer understands the essence of the collaboration and her place in it. Needless to say, at this juncture, that the partnership has become a legitimate means to impoverish Africa further rather than promote her prosperity. The recurrent decimal is the consistent and systematic effort of the EU to make her concerns and problems the priorities of Africa in developing the partnership’s strategies in the face of Africa’s institutional incapacity to engage in the partnership.

Obviously, it would be of great interest to what constitutes a lack of institutional capacity on the side of Africa that makes her remain an underdog in the partnership? Certainly, it is not a lack of competent individuals in the continent as much as the lack of institutional competence of the AU to undertake Africa’s tasks. The AU is often called upon to negotiate on behalf of Africa states while the EU negotiate on behalf of the member states, but are these two entities are on the same pedestal? Ab initio, the AU was never constituted to play the role that the EU and her institutions play for her member states, and so the AU cannot on any front be considered the equivalent of the EU. Therefore, it would amount to undue expectation from the AU to obtain similar results for African states in the same way that the EU does for her member states.

The AU is an offshoot of the erstwhile pseudo-political organisation to liberate the African states from their European colonists (OAU). Indeed, the AU may have certain external morphological similarities with the EU. Nevertheless, her institutions are undeveloped and not structured to engage in effective bilateral negotiation on behalf of the African states in the same way as the EU and her institutions. It is highly instructive that the EU refers to the partnership as an EU-Africa partnership and not EU-AU partnership. Since the AU is not the equivalent to the EU, why does the AU stand in bilateral negotiations between the two neighbours? What is the purpose of engaging these pseudo-negotiating partners on behalf of Africa if not to give the impression of a bilateral negotiation when, in fact, it is a unilateral imposition? Does it not represent a travesty of international justice? Is the African heads’ current insistence on the participation of their EU counterparts in future summits not a subtle pointer to the structural error of the partnership?

AEFJN has raised objections to this error in the partnership in different policy spaces and underlined that the negotiating entities’ asymmetry needs re-dressing for a just collaboration. In one of those policy spaces, the EU policy official present admitted that the “The EU acknowledges the differences in the negotiating entities and takes responsibility for it”. But what does it mean to acknowledge and take responsibility for someone’s behaviour without further action? It is both an ethical and a practical question at the same time. On the one hand, it can mean recognising an unintentional error on the partnership’s very foundation. The acceptance of the imbalance will lead the EU to set up the appropriate mechanisms to address this fundamental flaw.

On the other hand, acknowledging the error and remaining indifferent to it is a deliberate choice to maintain the status quo. As much as we know, the EU has no mechanism to underscore this inherent error in the partnership. And to the best of our knowledge, this does not serve the interests of the two neighbours. Like other stakeholders, AEFJN awaits a flow of positive actions from the EU to address the situation and enthrone a truly bilateral collaboration. Ignoring the skewed situation amounts to playing the ostrich when the EU holds up her banners as a global standard-bearer for truth, equity and justice.
Chika Onyejiuwa