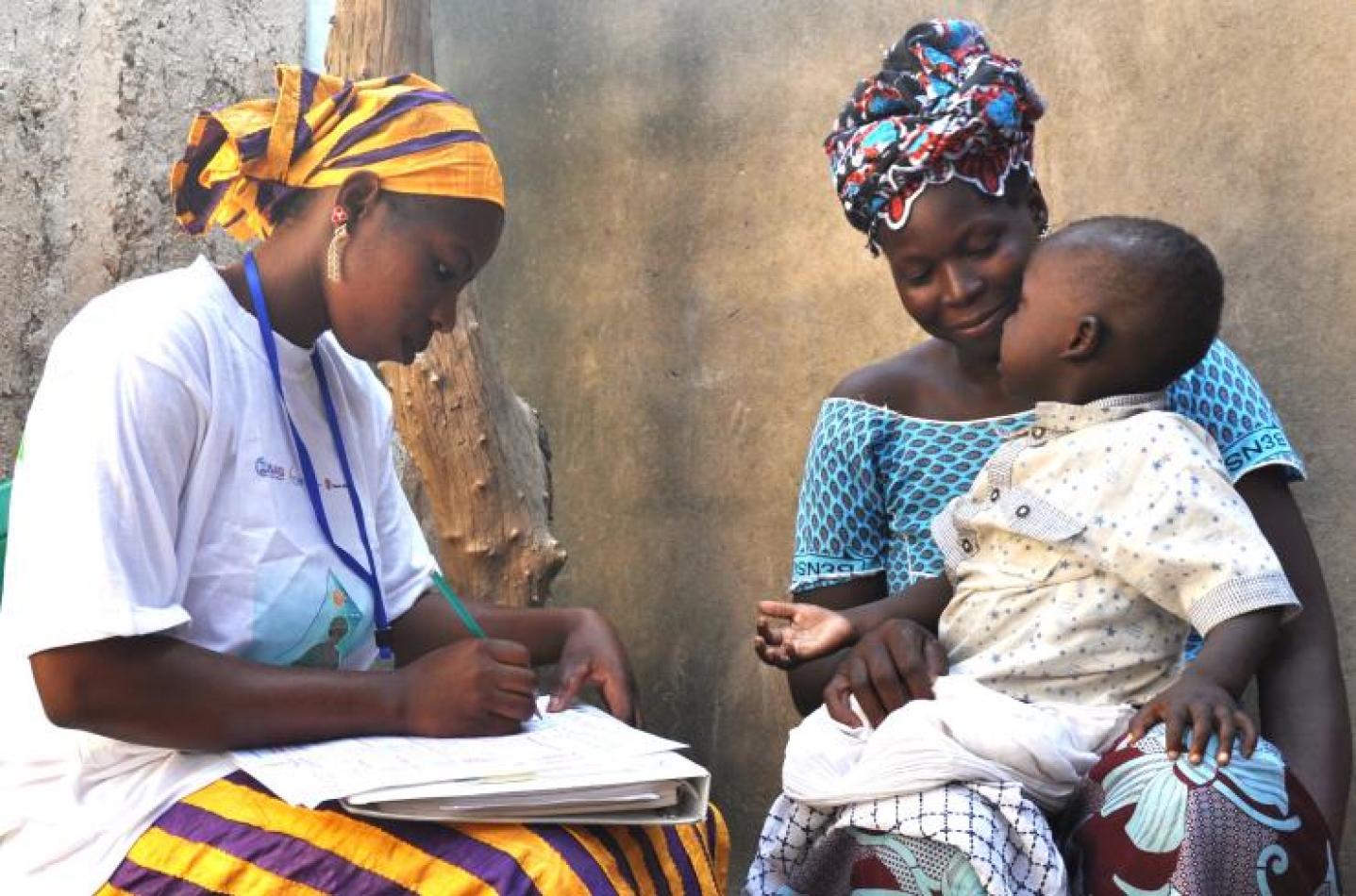 Saturday, September 19, 2020
Brian Gitta and a group of his friends, all students of Makerere University in Kampala, are the founders of Matibabu, a low cost and reusable malaria testing kit. Matibabu facilitates a bloodless test that reduces time in the diagnosis of malaria. It is a non-invasive application that tests for malaria without a prick on the body.

Malaria is the leading cause of death in Uganda. Matibabu, a Swahili term meaning treatment, seeks to facilitate the diagnosis of malaria so infected patients can get help much faster. Matibabu takes into account the challenges of securing fast diagnosis because of the distances between medical centres in rural and remote areas.

Malaria has resulted in numerous deaths, particularly in sub-Saharan Africa where women and young children are the most affected. Health experts acknowledge that prompt diagnosis and treatment is the most cost-effective way to minimize cases that lead to death. Certainly, Matibabu is on the right track and is a sure hope in curbing this social burden. As Matibabu’s value proposition clearly states, it’s a step towards a malaria-free Africa!

Matibabu, a simple operational device, tests for malaria without drawing blood but uses light and magnetics to analyse red blood cells for any signs of malaria infection. The device, a custom piece of hardware, a matiscope connected to a mobile device, scans a person’s finger to detect changes in colour, shape and concentration of the red blood cells generally affected when the malaria parasite is present in the body. The results are obtained swiftly and easily shared with the health professionals.
Shafik Sekitto, Matibabu’s Business Analyst, explains that one of the parasites in an infected person’s blood is magnetic and so the magnet in the device picks up on the magnet in the person’s blood and beams the results back to a computer or smartphone. Matibabu has been perceived as a game-changer and a perfect example of the use of technology in unlocking development by improving healthcare.

Brian Gitta and his teammate’s efforts have sustained their initiative as they gain worldwide recognition. They work with a group of advisors who are experts in various disciplines. Brian and his team also believe in the power of collaboration and so they work closely with partners that share the same values and vision.

These partnerships have enabled them to improve their product and have influenced the successful implementation and development of Matibabu. Partnerships that include the support of international researchers, have assisted them in terms of funding, mentoring and business training and have also enabled Brian and his team to run clinical trials, improve the accuracy of Matibabu’s sensors and run crowdfunding campaigns. Matibabu’s motto defines it all “Together we are better.”

Their teamwork and collaborative efforts have seen their innovation win them numerous awards that include E4Impact business challenge, UN women empowerment award, ASME IShow innovation showcase in Kenya, Pitch@Palace Africa 2.0 award and the Royal Academy of Engineering’s Africa Prize. They have also been able to acquire a grant from RAN (Resilient Africa Network) and have been named one of the 50 best inventions of 2018 by TIME Magazine.

Matibabu’s successful growth does not spur laxity but acts as a catalyst as Brian and the team focus on patenting its technology and validating its results. They hope that with time, Matibabu can gain higher accuracy and so they plan on adding a number of outside parameters like a patient’s temperature to its diagnosis framework and also continuing work on improving the accuracy of its sensors.

It is interesting to note Brian and his group of innovative friends’ inspiration for Matibabu. The incapacitating experience with malaria, the needle pricks and the long duration it took for them to get a diagnosis from a health facility was the motivation towards finding a viable solution. In addition, at times, the diagnosis they got would end up being incorrect after waiting for a long period of time. It was these distressing experiences that made them think of developing a painless, low cost and reusable device that could be used to test for malaria instantly. They were determined to find a solution.

Although the innovation has been met with great interest, both in Uganda and abroad, and even though Matibabu has a high success rate, patients are normally wary of a test not carried out by a doctor and a test that claims to detect malaria without drawing blood. Brian and his team recognize the need for building up trust of the patients and doctors to gain market penetration.

In building up trust with the doctors and patients over time, there is hope that Matibabu can one day be used as a way to better detect malaria across the continent. However, this also poses the challenge of having to go through a number of regulators before being available for use in the African market.

These challenges do not deter the Matibabu team’s resolve and so it is apparent that Brian and his team seek and are determined to have a genuine positive impact on human lives. They aspire to use technology to better lives and solve the world’s challenges, beginning with those in their community.

They believe in the potential of creating African technology solutions to solve African challenges. Their mission is to fight to close the gap between communities and the rightful access to health and in doing so, they seek to use technology to save lives. Brian and his team seek to “break barriers that still exist by bringing health closer to the communities and thus empower people with tools and technologies that allow them to live better lives.”