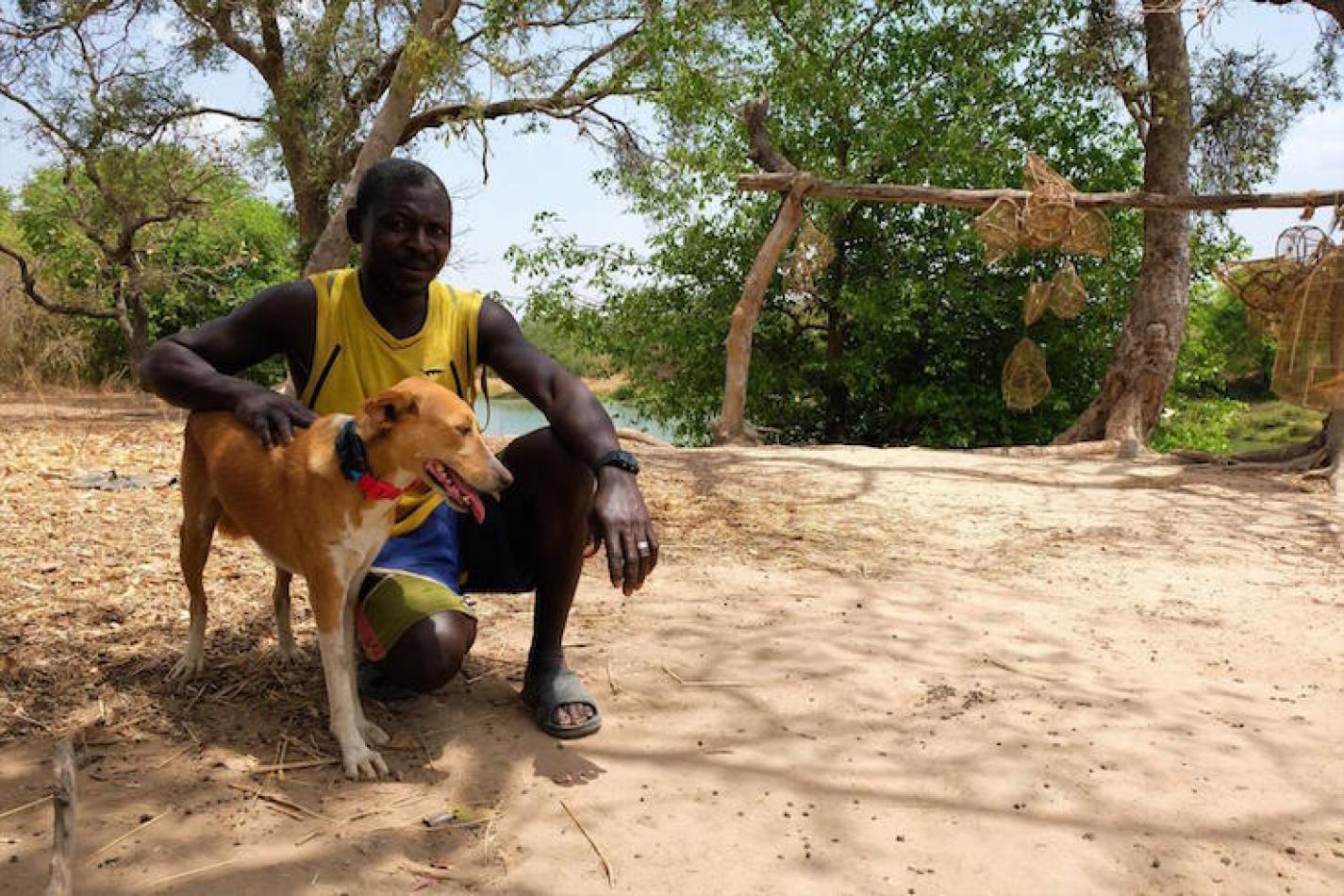 Monday, May 27, 2019
Once upon a time, there lived a man called John who was a hunter as well as a magician. John had seven dogs and seven large black pots. The dogs were useful for hunting while the pots protected him from his enemies.

John and his wife wanted very much to have a child, but to their sorrow they had no children. The magic pots advised John to seek advice from his magician friend in the next village.

“Unless you have a lion’s skin spread in front of your wife – , the friend said – , not only will your wife have no child but she will also die.”

Taking his gun, John went into the forest, where he found a small lion cub. He shot the lion, took the skin to his wife’s room and spread it in front of his wife and it was not long before she bore a child.“ We have been lucky -, John said to his wife -. The magic pots directed me to the right man for advice.” John went to his seven black pots and told them that they had been successful.

Meanwhile, the lioness in the forest had discovered that her cub was missing. She was told by the monkeys that John had shot it and taken his skin. She became sad.She changed herself into a beautiful lady then followed the footpath to John’s village.When she reached the village, she bought a basket from an old woman in the market. Many people greeted the lioness changed into a beautiful lady and asked her to be their guest. “I shall be a guest to the one who can throw a stone into my basket,” she replied. Many people threw stones but they all missed except for John who managed in his first attempt.

“I shall be your guest,” said the beautiful lady. The first thing she saw when she entered the house was the skin of her lion cub. John’s wife fed the lioness, and when it was time to sleep she was given a room to rest. In the middle of the night she got up to go and kill John, but one of the seven dogs stopped her.“We have been warned,” said the dog to the lioness, for the seven black pots had spoken to the seven dogs. “If you kill our master, we will eat you.”The lioness went back into her room. Seven times she tried to kill John and seven times she was stopped by the dogs. Finally it was morning.

The lioness didn’t find a way of killing John on her visit. Still remaining in the appearance of a beautiful lady, she thanked John for having hosted her and she told him that she would be leaving. John offered to escort her but the lioness got worried when she saw that John carried his hunting tools. She asked: “Are you going to shoot me?” John decided to put down the tools and went empty handed.

After John had escorted her through the fields and high grasses, they reached a river. John and the lioness said goodbye. After he had walked back for some distance he decided to climb a mango tree. The beautiful lady had changed herself into her true shape of a lioness and she was ready to attack him in order to kill him.John blew his whistle and immediately his seven dogs appeared from the bush. The dogs jumped at her and killed her. The dogs kept the meat while John kept the skin for a second child. ]