Africa: From Charcoal to Sugar Cane

Sunday, February 17, 2019
Over 80% of Kenyans use charcoal for cooking. They use enormous quantities of this polluting fuel whose production and distribution gives work to over half a million people in an industry worth 427 million dollars annually.

This practice, so widespread in many African countries, accelerates the process of desertification. Trees are cut into pieces, piled up in cone-shaped heaps and covered with clay, leaving a small opening at the bottom to allow low-oxygen combustion. This process has a very low yield somewhere between 10% and 30%. 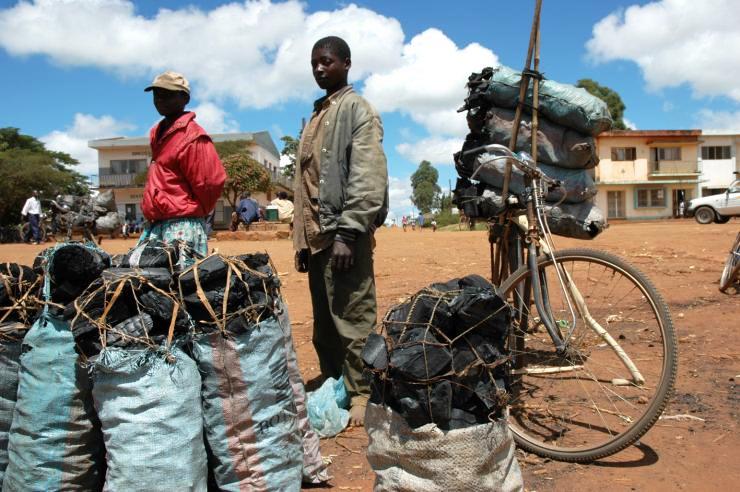 The production and distribution of charcoal is very harmful to health. The World Health Organisation (WHO) has reported that half a million deaths each year in Africa are due to indoor atmospheric pollution related to the use of certain fuels for cooking. A further impact is that of the deforestation required to harvest the wood to make charcoal.

For some time now, seeing these harmful results, many efforts have been made to manufacture and distribute more efficient stoves. In 2010 the Global Alliance for Clean Cookstoves launched a campaign which, in 2016, distributed 31 million models that, in a period of eight years, placed on the world market 116 million “clean stoves”. These results are encouraging but not they are not enough. Compared with the campaign to bring electricity to those not on a network, we see that, with the reduction in the cost of solar panels, the latter are developing more rapidly.

Turning again to Kenya where moves are afoot to reduce deforestation and the use of charcoal, Tom Osborn, a young student concerned with the effects of charcoal, has founded an organisation called Greenchar that aims to produce fuel from the remains of sugar cane production. This solution can not only avoid deforestation but also notably reduce pollution. The small business has a score of workers and has so far sold 1340 tons of “briquettes”. This may seem insignificant but it has been multiplied by the establishment of similar initiatives.
(Gianni Silvestrini – Comboni Missionaries)