Home
Circoscrizioni
Malawi-Zambia - (News)
Folktale from Zambia: The tortoise and the drum

Folktale from Zambia: The tortoise and the drum 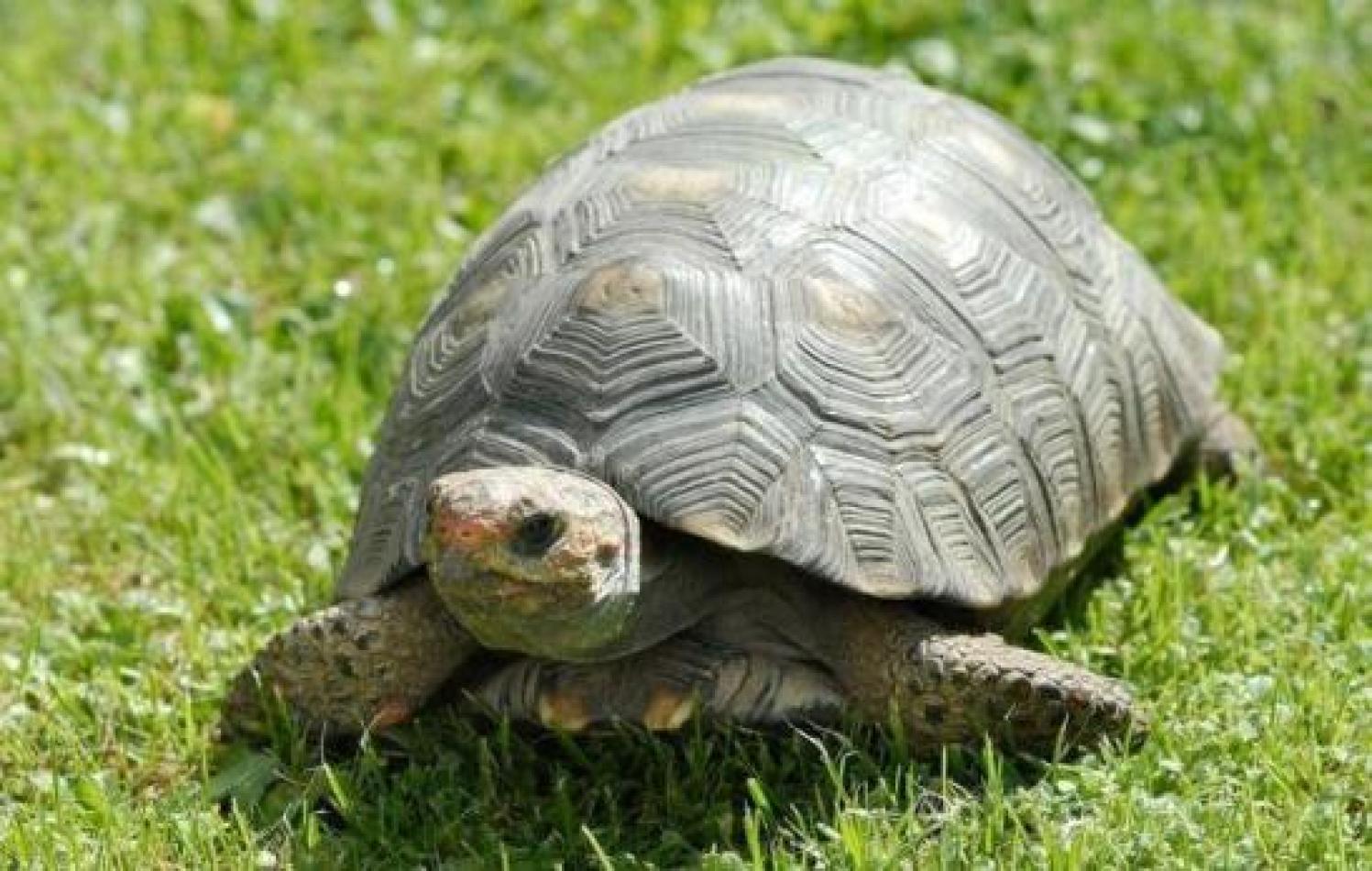 Friday, November 23, 2018
One day, the tortoise was walking along a forest path when he came across a palm tree that had plenty of palm kernel fruits. The tortoise was hungry and the fruits looked juicy and ripe to eat, if only he could reach one of them.

The tortoise then decided to follow the fallen fruits and find them wherever they fell. So he went into the hole, but no could not find any of the fruits. The fruits must have rolled further down the hole, he thought, so he continued down the hole, walking for hours until he dropped right out of the hole into what appeared to be a village square. The tortoise had walked all the way down to the spirit world.

The spirit led the tortoise into a building where there were several rows of drums along the wall and asked the tortoise to pick any one. There were drums of all sizes but the tortoise picked a small drum which would be easy to carry since he had a long walk ahead of him.

When the tortoise returned to the forest, he stopped to rest under a tree. While resting, he picked up his new drumstick and beat the drum with it. To his astonishment, a feast appeared before him: there was a sample of every food that he liked. He ate until he was completely stuffed, then he slept under the tree for he was too full to continue his trip.

The following morning, he woke up, picked up his drum and went to his house. Once there, he sent a message out to all the other animals to come to his house. When all the animals were gathered, the tortoise beat his drum and a huge feast appeared. Everyone was delighted and they all ate and partied until they were all exhausted.

The following day, every animal was at the tortoise’s house again. The tortoise beat his drum, a feast appeared and they all ate. They did this every day. Very soon, the tortoise got tired of beating the drum and appointed the elephant as his official drumbeater. However, when the elephant beat the small drum, the drum broke. And there was no feast.

The tortoise would have to return to the spirit world to get a new drum and he immediately set off on this journey. Fortunately, he could remember the exact spot where the palm tree stood. When he got there, he picked up a stick and shook some palm kernels off the tree. The palm kernels fell to the ground and just lay there. The tortoise picked up every one of them and threw them down the hole that led to the spirit world. Then he went after them.

When he arrived in the spirit world, he found the same spirit at the same spot. “You again”, he exclaimed. “You have eaten my palm kernels, you have to give them back”. “Here are your palm kernels”, the spirit said. He had not eaten them as he had just arrived and was only picking them up. The tortoise counted the palm kernels and insisted that some were missing and accused the spirit of lying. He demanded compensation for the missing palm kernels. The spirit again offered to give him a special drum.

This time, the tortoise picked the biggest drum he could find. He needed a drum big enough for the elephant, and the bigger the drum would also produce more food. It took the tortoise several days to drag the big drum back to the surface, so that he was very tired and hungry.

He picked up his new drum stick and beat the drum. Instead of food, a thousand whips appeared. The tortoise alarmed, started to run to his house but the whips followed him and whipped him all the way home. (Folktale from Zambia)
Comboni Missionaries