Malawi: Oral Literature. The Crocodile and the Cockerel 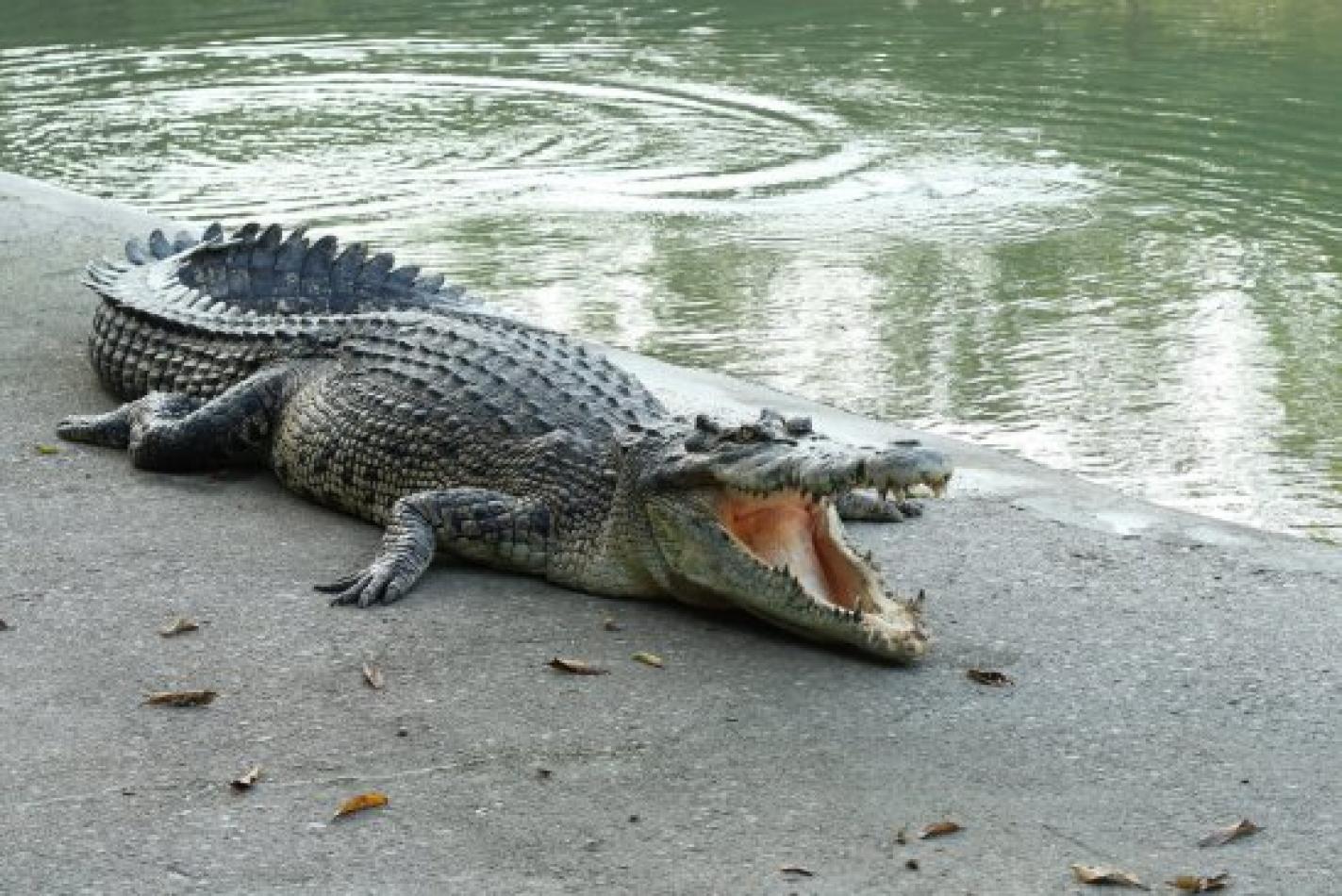 Sunday, September 23, 2018
Once upon a time, the crocodile was king of the animals. He was holding court one day. He sat majestically on his throne as he received petitions from his subjects and issued orders. A large crowd had gathered at the court on that day.

His large size alone elicited awe. His large teeth elicited fear. His huge, powerful tail commanded respect. He was not one to get entangled with. The cockerel was late. He swaggered in right in the midst of the court proceedings. As he walked between the animals in the crowd to look for a vantage place to sit down he naturally disrupted the court proceedings.

Some animals took strong exception to the behaviour of the cockerel. He was showing utter contempt for the dignity of the court. He was also showing a healthy disrespect for the majesty of the crocodile.

“Where are your good manners, cockerel?” they asked him indignantly. “Can you not see that King Crocodile is holding court and we must give him proper respect and courtesy?”

“Oh, him?” the cockerel said dismissively as he looked at king crocodile, “do not worry about him. He is my brother. The crocodile is my brother. If he is king then I am a prince”, he boasted loudly enough for everyone to hear him.

The court was hushed into immediate silence. The cockerel had committed intolerable insolence and discourtesy. His act bordered on treason. Not only had the cockerel disrupted the court proceedings but had also claimed kinship with the king crocodile. The security people jumped on the cockerel on the spot. He was put on summary trial on two charges. He was charged with contempt of court for his disruptive behaviour. He was also charged with causing injury to the dignity of king crocodile by claiming royal blood. They started with the more serious charge of kinship. “Cockerel, you are a bird by any definition, you have feathers; you walk on two legs; you have two wings; you have a beak and you have no teeth.

“The king crocodile on the other hand, is an animal by any definition. He has a thick skin with tough scales and has no feathers; he walks on four legs instead of two legs; and he has no wings while you have two wings. He has a proper mouth which is full of big teeth while you have a beak without any teeth.

All the other animals concurred with the prosecutor. Birds are birds and animals are animals, they said. They resented the arrogance of the cockerel in claiming any kinship with the king crocodile, who was their fellow animal. However, in the interests of justice, the court gave the cockerel an opportunity to defend himself.

King crocodile himself stepped forward from his throne. He was beaming a big smile. He shook hands with the cockerel. He then embraced the cockerel publicly for all to see. That was the happy ending of the summary trial of the cockerel Instead of receiving punishment for insulting and injuring the dignity of king crocodile; the cockerel received a seat of honour. He was seated next to the throne. He had proved that he was brother to king crocodile. He was therefore a prince.
Sam Mpasu – Folktale from Malawi
http://www.combonimissionaries.co.uk